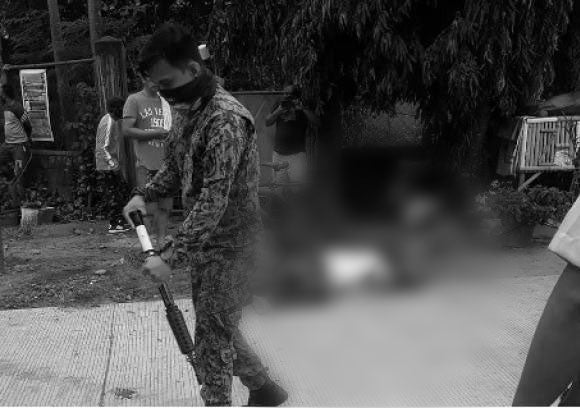 Police said the mayor was gunned down in Purok Libertad, Barangay Poblacion.

A witness  said the mayor inspected  a road project in the area and was walking home and talking with several joggers and constituents when he was shot.

A resident who was talking with Matinong prior to the incident was wounded on the shoulder.

The slain mayor was one of the local government executives included in President Duterte’s 2016 narcolist.

Matinong repeatedly denied involvement in the drug trade. (with a report from Consuelo Marquez)