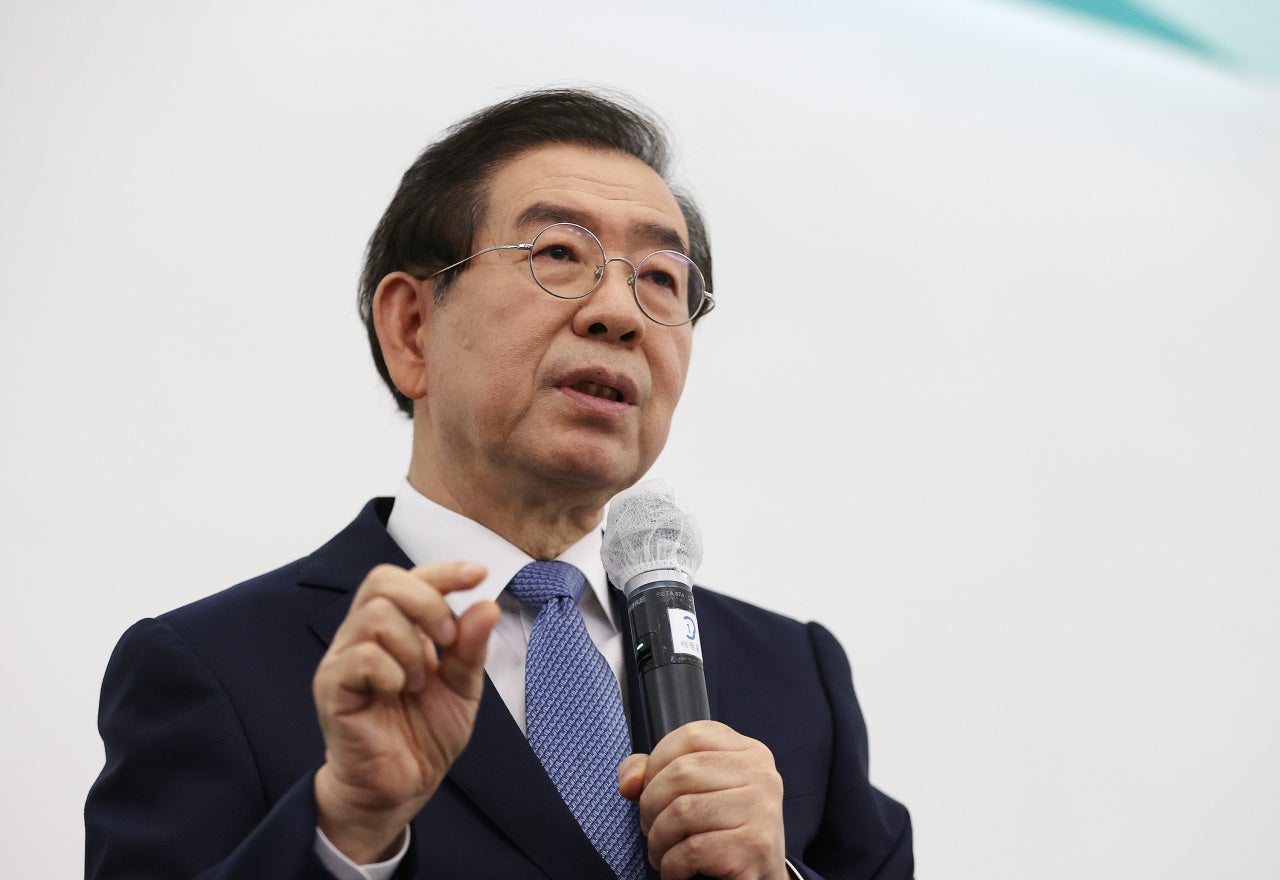 SEOUL — South Korean Police said Thursday they are trying to locate Seoul Mayor Park Won-soon after he was reported missing.

Park’s daughter filed a police report at around 5:17 p.m. that he “had left home four to five hours ago after leaving words like a will, with his phone currently off.”

Police were in an all-out search for Park by mobilizing drones and police dogs. (Yonhap)