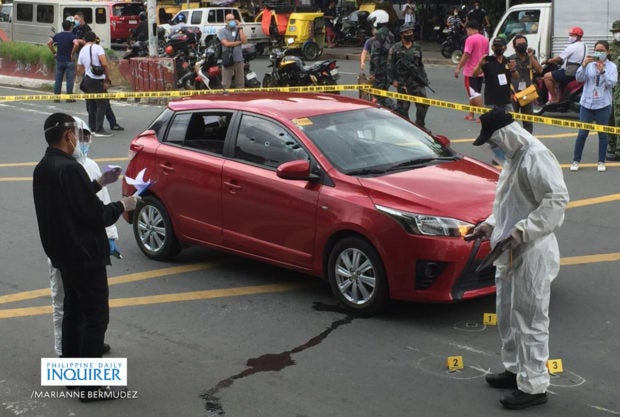 In an updated police report, police investigators said Senados and his driver, Feljie Bagares, were traversing along Quirino Highway corner Anakbayan Street in Barangay 686 Zone 75 at 10:52 a.m. when a sports utility vehicle suddenly swerved in front of them.

Subsequently, armed men inside black sports utility vehicle went near the victims’ vehicle, opened its window and shot Senados in the head and body. Both suspects’ cars fled towards Taft Avenue, Paco. 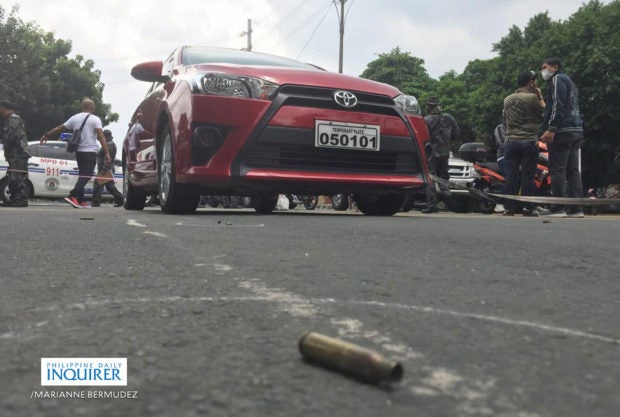 Caramoan said the MPD is still conducting a follow-up investigation to determine the motive behind the killing and identify the perpetrators.

Members of the Ermita police will conduct a dragnet operation to track down the assailants who were last seen westbound of Quirino Highway going to Roxas Boulevard, Caramoan noted.