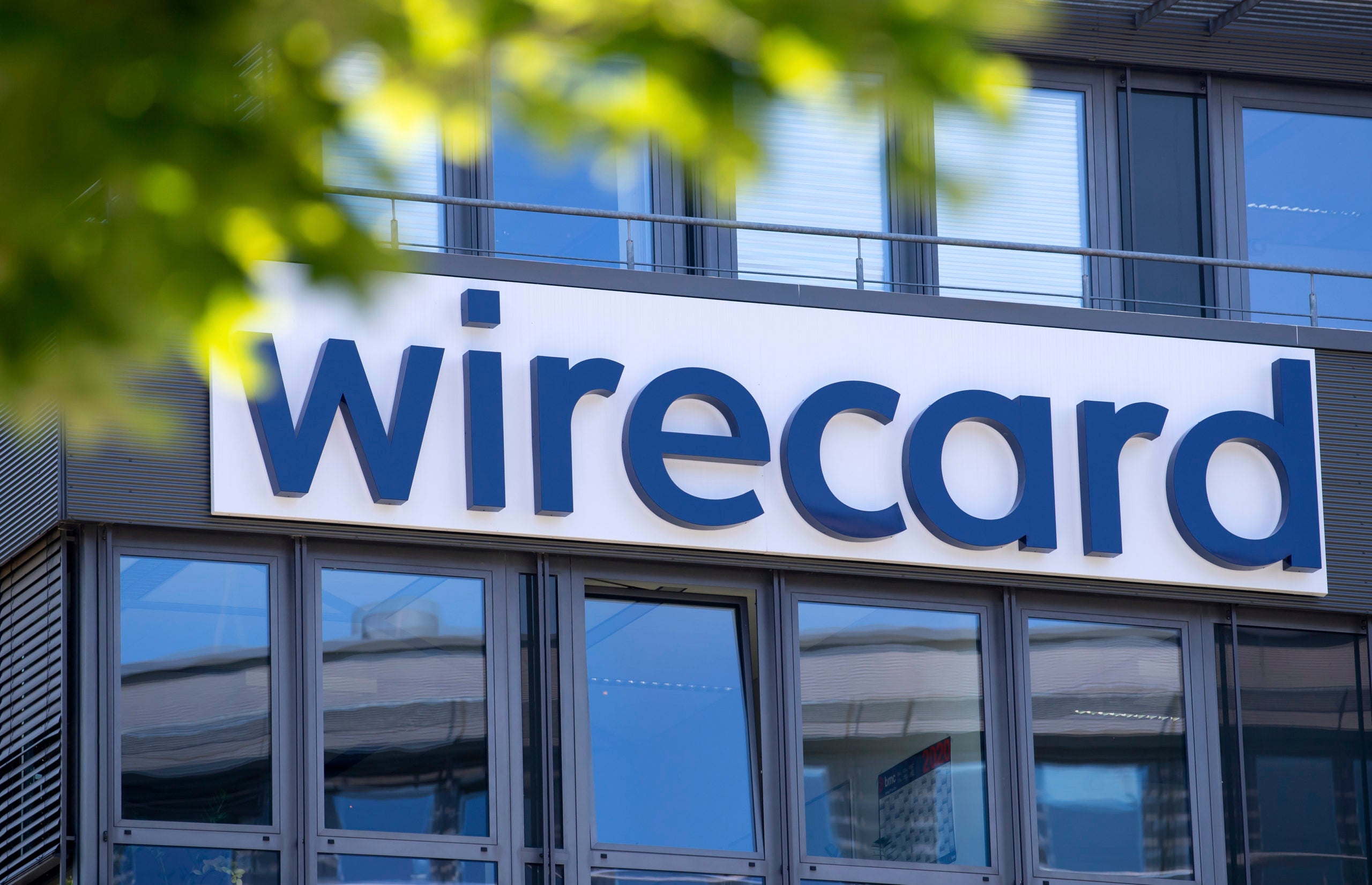 File—Picture taken June 24, 2020 shows the Wirecard logo at the headquarters of the payment service provider in Aschheim, Germany. (Sven Hoppe/picture-alliance/DPA via AP, file)

BERLIN — Germany’s finance minister says he wants to revamp the oversight system for the country’s financial industry in the wake of the accounting scandal at payment systems provider Wirecard.

The Munich-based Wirecard filed for bankruptcy recently after auditors couldn’t find accounts in the Philippines that were supposed to contain 1.9 billion euros ($2.1 billion). The company’s former CEO was arrested and released on bail, while its former chief operating officer is on the run.

German authorities have been criticized for failing to step in sooner despite reports of irregularities dating back at least five years.

Fabio De Masi, a lawmaker with the opposition Left party, largely welcomed the proposals but called for a lower threshold of liability for auditors’ failings.