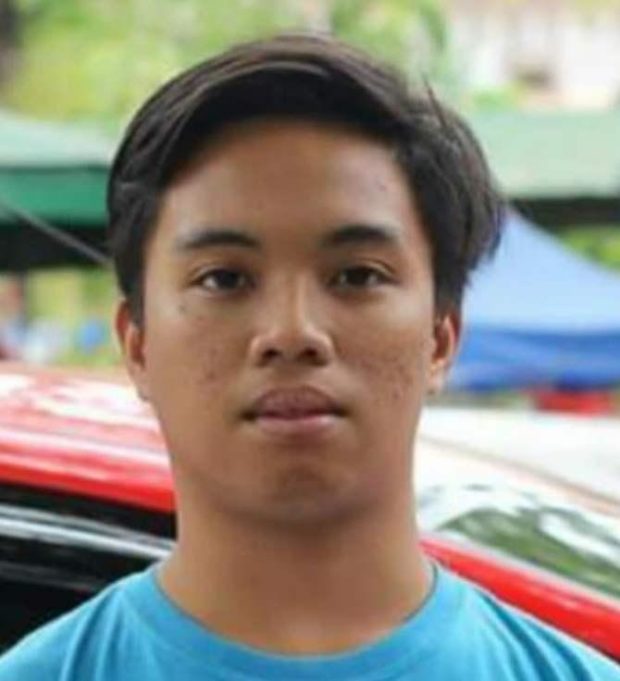 Marvin Christian Cruz, a former student of the University of the Philippines Visayas (UPV), was killed in a clash between New People’s Army (NPA) rebels and government troops in Iloilo. (Photo courtesy of 61IB)

ILOILO CITY—A former student at the University of the Philippines Visayas (UPV) was killed in a clash between New People’s Army (NPA) rebels and government troops in Iloilo.

In a statement released on Sunday, the Army’s 61st Infantry Battalion identified the slain rebel as Marvin Christian Cruz, 21, allegedly the team leader of Squad 2 of the Suyak Platoon of the Southern Front Committee under the Panay Regional Committee of the Communist Party of the Philippines.

Cruz, who was previously unidentified until Sunday, died in the encounter between suspected NPA rebels and 61IB troops on June 29 at Barangay Dalije in Miag-ao town in Iloilo, around 47 kilometers south of Iloilo City.

The remains of Cruz allegedly with an M-16 rifle was recovered by soldiers after the clash.

Cruz, a resident of Oton town in Iloilo was a Statistics student at the Miag-ao campus of UPV where he was also a student activist, according to the 61IB statement.