WASHINGTON, United States – Kanye West, the entertainment mogul who urges listeners in one song to “reach for the stars, so if you fall, you land on a cloud,” announced Saturday he is challenging Donald Trump for the US presidency in 2020. 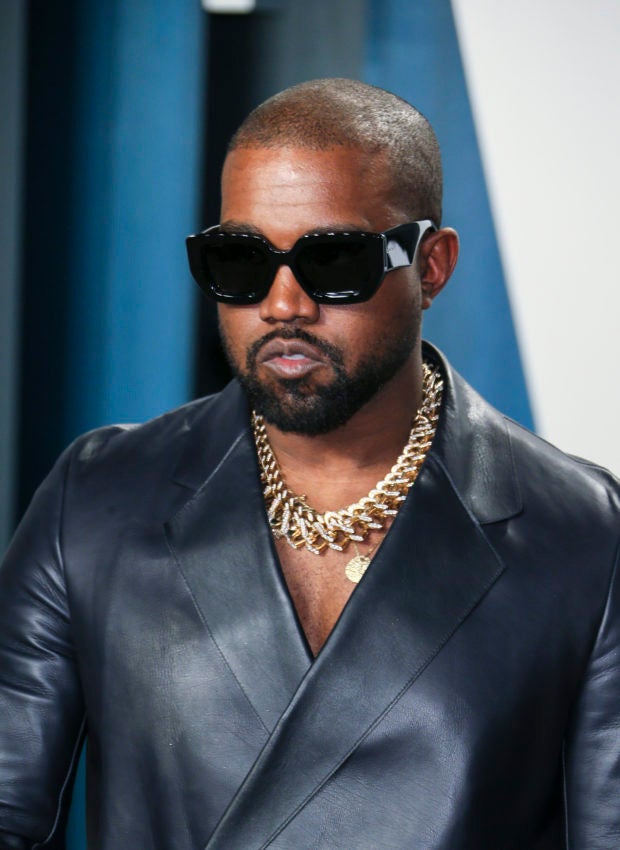 (FILES) In this file photo Kanye West attends the 2020 Vanity Fair Oscar Party following the 92nd annual Oscars at The Wallis Annenberg Center for the Performing Arts in Beverly Hills on February 9, 2020. – Entertainment mogul Kanye West on June 30, 2020 released a new song, “Wash Us In the Blood,” along with an accompanying video including imagery from recent anti-racism protests. The new track, the first released from the born-again rapper’s planned 10th album “God’s Country,” features lyrics with heavily biblical overtones, in line with his musical turn to Christianity in recent years. (Photo by Jean-Baptiste Lacroix / AFP)

“We must now realize the promise of America by trusting God, unifying our vision and building our future. I am running for president of the United States! #2020VISION,” the born-again billionaire rapper tweeted as Americans marked Independence Day.

He offered no further details on his campaign, four months before the November election.

West long ago broke ranks with most of the left-leaning entertainment industry to loudly voice his support for Trump.

In 2018, they met in the Oval Office — a surreal tete-a-tete that included a hug from the rapper as well as an on-camera rant featuring an expletive not often repeated for the White House press corps.

That year, West also delivered a lengthy soliloquy to a president who many deem racist, telling him he loved him — to the dismay of many Democrats and fellow artists.

But in 2019, during an interview with Zane Lowe of Apple Music’s Beats 1 show, he said his support for Trump had been a way to razz Democrats — and announced his own presidential ambitions.

“There will be a time when I will be the president of the US, and I will remember… any founder that didn’t have the capacity to understand culturally what we were doing.”

It was unclear to whom the artist was referring.

The announcement came days after West, who has taken a very public turn towards Christianity in recent years, released a new song, “Wash Us In the Blood,” along with an accompanying video including imagery from recent anti-racism protests.

Since 2018, his wife, reality star Kim Kardashian, has formed her own contacts with the White House as she champions criminal justice reform: she has successfully lobbied Trump to pardon a sexagenarian woman for a non-violent drug offense.

For weeks now Trump, criticized for his response both to the coronavirus pandemic and to anti-racism protests, has been lagging in the polls behind his Democratic rival, Joe Biden.

There was no immediate response to West’s announcement from either candidate Saturday.