WHO urges countries to ‘wake up’ and halt coronavirus 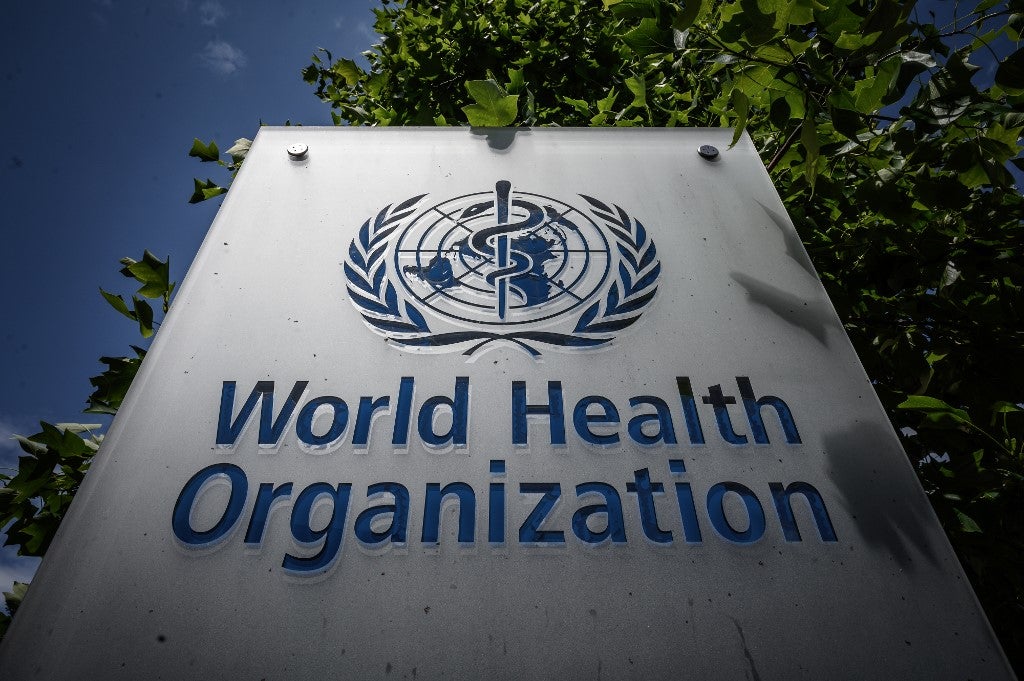 This photograph taken on July 3, 2020, shows a sign of the World Health Organization (WHO) at their headquarters in Geneva, amidst the COVID-19 outbreak, caused by the novel coronavirus. (Photo by Fabrice COFFRINI / AFP)

The World Health Organization on Friday urged countries hit by serious coronavirus outbreaks to “wake up” to the realities on the ground instead of bickering, and to “take control”.

“People need to wake up. The data is not lying. The situation on the ground is not lying,” WHO emergencies director Michael Ryan told journalists at a briefing hosted by the UN correspondents’ association in Geneva.

Touching almost every country on Earth since it emerged in China late last year, the coronavirus has hit at least 10.8 million people and killed 521,000 worldwide.

The Americas are the hardest-hit region, with most cases and deaths registered in the United States, and with numbers skyrocketing in a several countries in Latin America.

Asked about the dire situations in nations like Brazil and Mexico, which have been moving away from lockdowns despite ballooning numbers of infections and deaths, Ryan cautioned that “too many countries are ignoring what the data is telling them”.

“There are good economic reasons that the countries need to bring their economies back online,” he said.

“It’s understandable, but you can’t ignore the problem either. The problem will not magically go away.”

While he acknowledged that countries facing explosive outbreaks had some “pretty stark choices” ahead, he insisted that “it is never too late in an epidemic to take control”.

Instead of placing an entire nation under lockdown, he suggested that countries could try to break down the problem.

It could be possible to loosen restrictions in areas with lower transmission rates and still contain the outbreak through things like physical distancing, hand-washing, testing, isolating cases and contact tracing.

But in areas where the virus is spreading uncontrollably, strict measures could be unavoidable, he said.

“If countries proceed with opening up without the capacity to cope with the likely caseload, then you end up in a worst-case scenario,” Ryan warned.

“If the health system stops coping, more people will die.”

He said there could be places in Mexico and in other countries “where it may be important to slow down or to reverse some of the measures aimed at opening up society.”

“It is looking at: can you control transmission by any other means other than transmission? If you can’t, you may not have an alternative” to lockdown.

In the case of Brazil, which counts almost 1.5 million confirmed cases, second only to the United States, Ryan meanwhile said that the numbers had “stabilized,” meaning they are no longer rising as steeply, but they are “still rising”.

He also stressed that despite “fighting a large number of cases for a long time now,” Brazil’s hospitals and intensive care units had not yet been overwhelmed.

“We want to see them intensify efforts and we want to see more progress,” he said, “but we also have to pay credit to the health system in Brazil for its capacity to cope for what has been a long battle against this virus.”