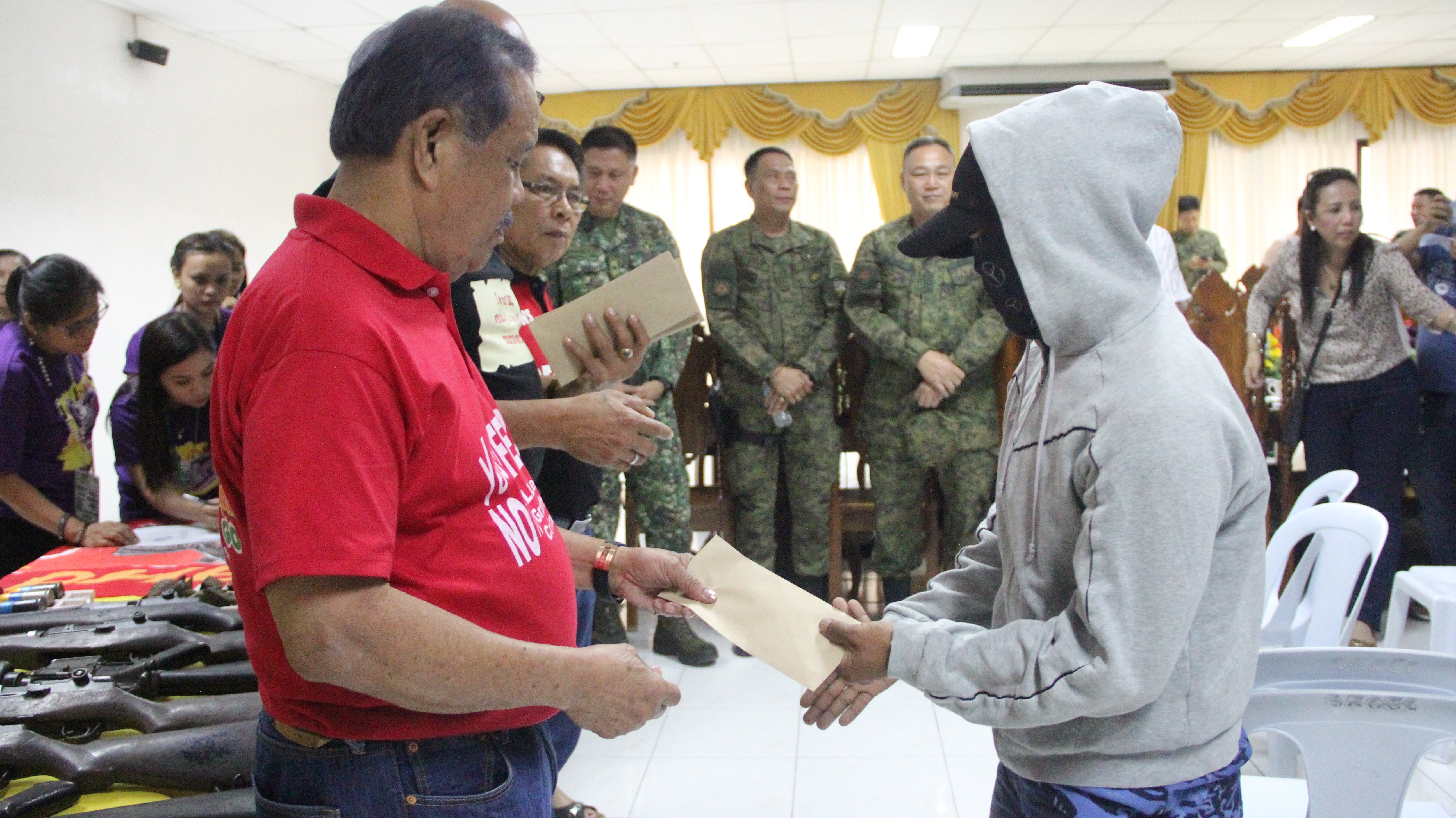 MANILA, Philippines — Almost 4,000 former rebels have received a total of P304 million financial assistance from the government, the Department of the Interior and Local Government (DILG) said Saturday.

The financial aid was distributed through the agency’s Enhanced Comprehensive Local Integration Program (ECLIP), a “locally-driven, managed, and implemented program which veers away from the past practice of pre-packaged interventions designed at the national level,” the DILG said in a statement.

“With the province or highly urbanized city as the focal authority, the program responds to the circumstances, needs and concerns of former rebels in a sustainable and consistent manner,” the DILG further explained of the ECLIP.

The DILG’s ECLIP provides each rebel surrenderer with an immediate cash aid of P15,000, livelihood assistance amounting to P50,000, and reintegration assistance of P21,000, as well as firearms remuneration for each surrendered firearm.

As of May 31, the 4,190 ECLIP beneficiaries composed of 2,646 were former regular members of the New People’s Army, while 1,544 were from the Militia ng Bayan, who are auxiliary members of the Communist Party of the  Philippines, the agency said.

There are 349 ECLIP beneficiaries in Eastern Visayas while 121 are from Western Visayas and 72 from Central Visayas.

In Luzon, the DILG said it has assisted 245 former rebels in the Bicol Region, 203 in Mimaropa, 174 in Central Luzon, 179 in Cordillera Administrative Region, 101 in Cagayan Valley, 27 in Ilocos Region, and seven in the National Capital Region.

(Even in the middle of a pandemic, the government did not stop in encouraging those who have gone astray to turn their back on a wrong ideology and start a new life. This proves that this the government wants to achieve peace.)