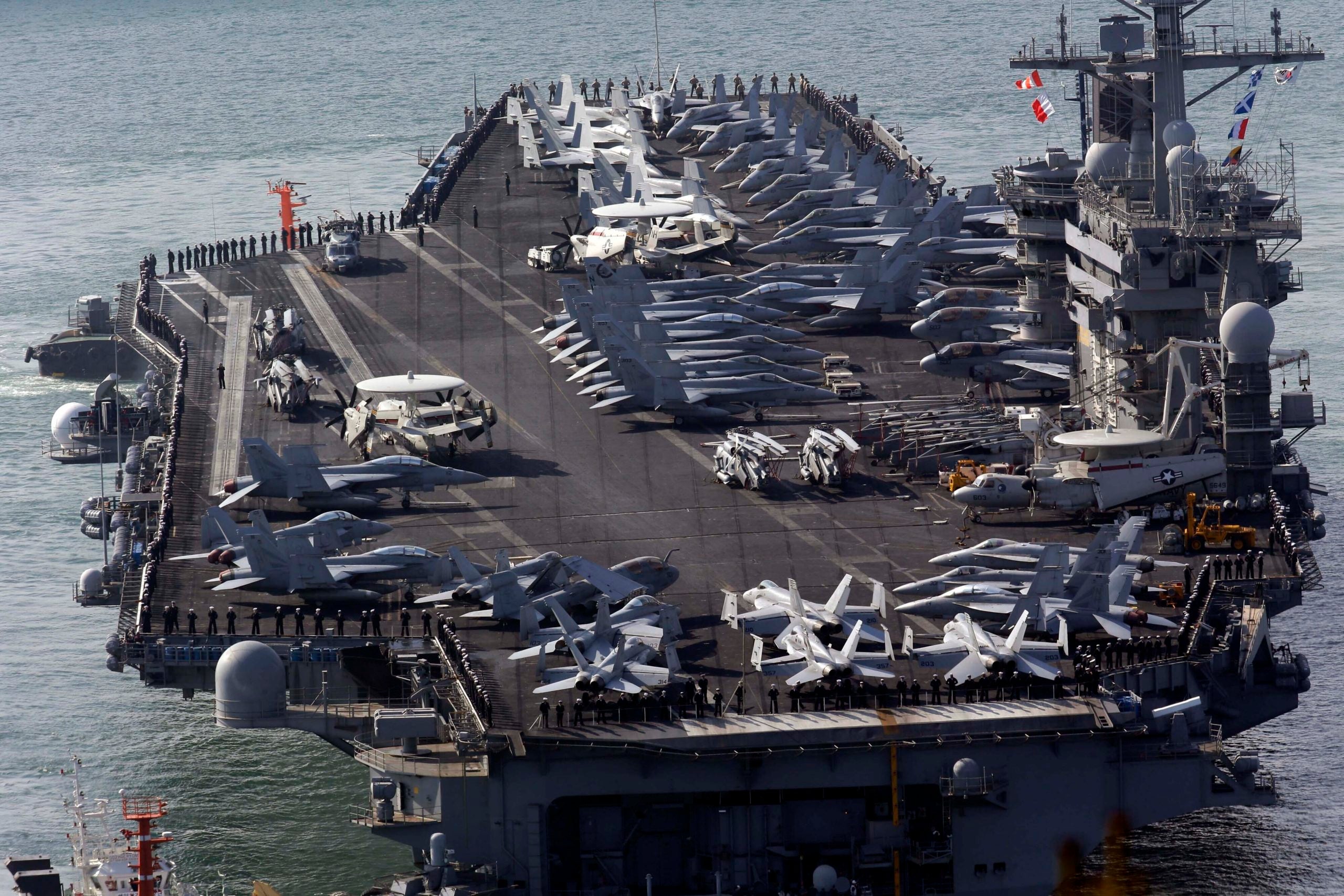 BEIJING — Two U.S. Navy aircraft carrier strike groups are conducting dual operations in the Philippine Sea in a show of the service’s ability to rapidly deploy overwhelming force in support of allies locked in disputes with China.

Ships and aircraft assigned to the Nimitz and Ronald Reagan groups began the drills on June 28, the U.S. 7th Fleet responsible for operations in the Indo-Pacific said in a news release.

“Dual carrier operations demonstrate our commitment to regional allies … and our readiness to confront all those who challenge international norms,” Rear Admiral George Wikoff, commander Carrier Strike Group 5, was quoted as saying.

“The U.S. Navy regularly conducts integrated strike group operations to support a free and open Indo-Pacific, and promote an international rules-based order wherein each country can reach its potential without sacrificing national sovereignty,” the release said.