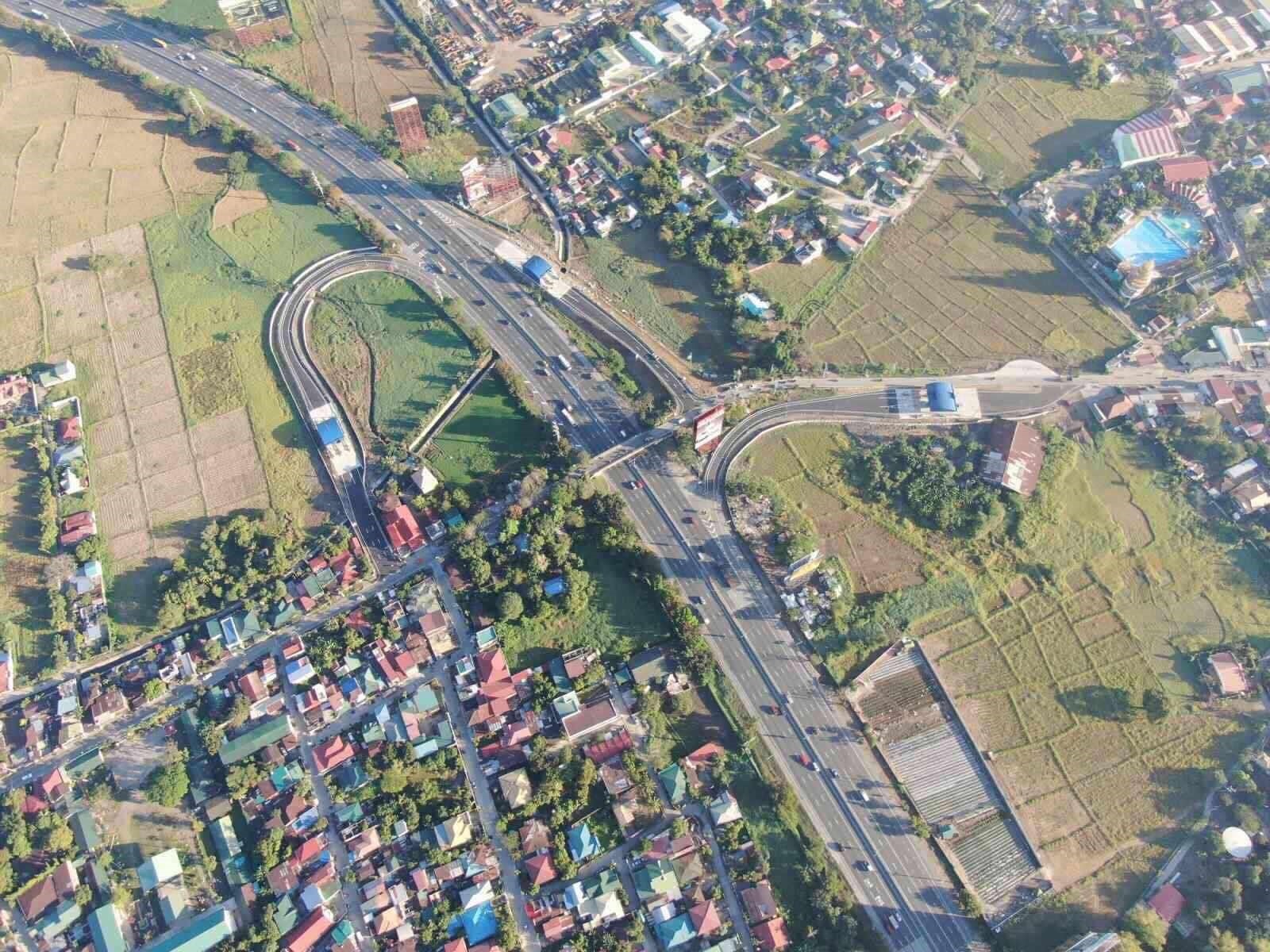 The Tambobong Interchange will serve as an alternative route for those traveling to and from Bocaue town in Bulacan and other eastern towns in the province. (Photo from NLEx Corp.)

BOCAUE, Bulacan –– The North Luzon Expressway (NLEx) Tambobong Interchange was opened to motorists on Thursday to ease traffic congestion between this town and the eastern part of the province.

Public Works and Highways Secretary Mark Villar, who led the opening of the interchange with strict health protocols, said the new route would support the government’s target of improving roads leading to “growth corridors.”

In a statement, NLEx Corp. President and General Manager J. Luigi Bautista said the newest interchange along the superhighway will ease traffic congestion along the two-lane Bocaue Interchange by serving as an alternative route going to NLEx from Sta. Maria, Angat, Pandi and vise versa.

Bautista said the project would reduce travel time by up to 20 minutes and complement other infrastructure developments in Bulacan.