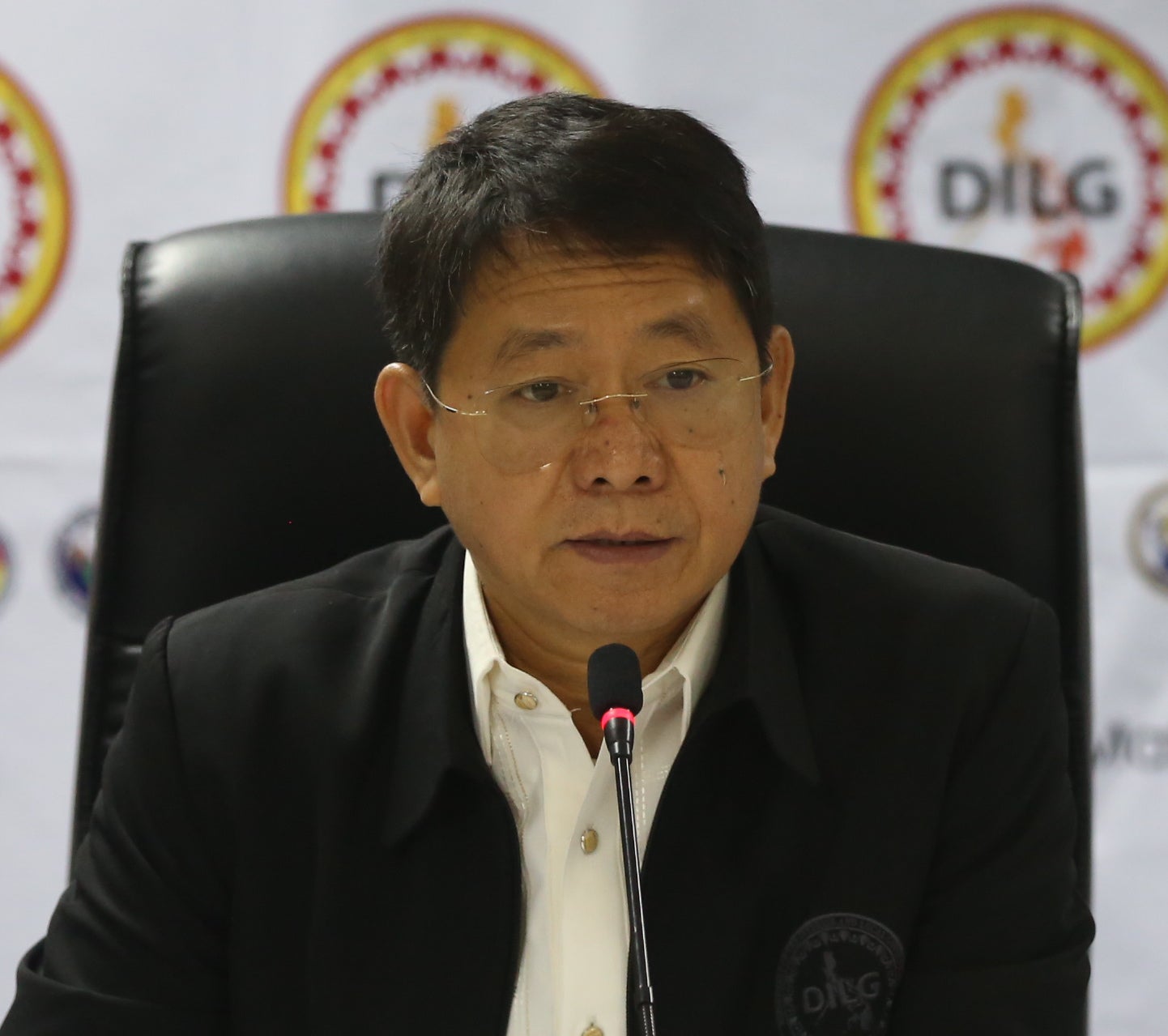 Año issued the statement after former senator Antonio Trillanes IV claimed that the death of four soldiers allegedly at the hands of police personnel was a result of “tolerating the EJKs the past four years.”

“Make no mistake, Duterte’s ‘nanlaban’ doctrine is the poison that destroyed the PNP as an institution,” Trillanes said.

The murder of the 4 Army men by the PNP yesterday is the latest price we have to pay for tolerating the EJKs the past 4 years.

Make no mistake, duterte's "nanlaban" doctrine is the poison that destroyed the PNP as an institution.

“EJK is not a policy of this government and on the Sulu incident, like I said, we will exact justice. And we will make sure that those responsible shall be accountable,” Año said in an online Palace briefing when sought for reaction on Trillanes’ remarks.

Presidential spokesperson Harry Roque added that the ongoing investigation on the incident is proof that the government is not tolerating this kind of killing.

(We do not know what he is talking about because we do not tolerate killings such as this. This is the reason why we are investigating the incident where the four soldiers were killed.)

A misencounter between military and police Monday resulted in the death of four soldiers in Jolo, Sulu.

The President has already ordered the National Bureau of Investigation to fast-track its probe on the incident.