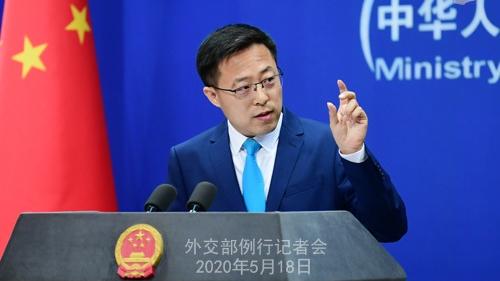 The measures are all necessary countermeasures against the United States’ unreasonable oppression of Chinese media, Zhao said, adding that China was only responding in legitimate self-defense.

China urged the US to immediately correct its mistake and stop wanton restrictions, as well as the political oppression targeting Chinese media, he said.