MANILA, Philippines — The Department of Agriculture (DA) on Thursday appealed to traders to stop smuggling pork and pork products from China amid the threat of a new reported of swine flu strain. 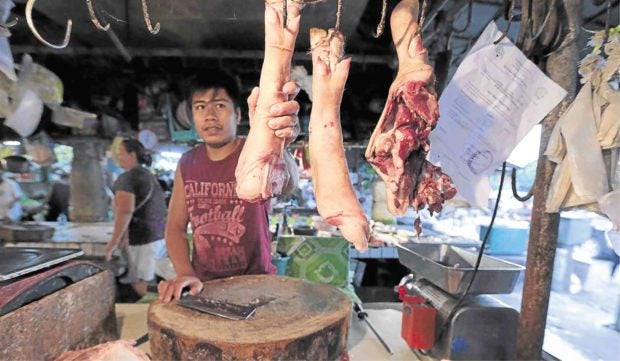 The G4 swine flu strain that is capable of triggering a pandemic was reportedly discovered in China.

(Smuggling of pork and pork products from China should stop.)

(We are appealing to businessmen who are smuggling pork and pork products from China. Let’s not add to the country’s problems.)

Dar assured that the agency is working to prevent the entry of tainted pork products to the country.

The DA also earlier assured that the Philippines still imposes importation ban on pork and pork products from China.