Iloilo City mayor to Duque: Resign for the sake of the country

ILOILO CITY – Mayor Jerry Treñas on Monday openly called for the resignation of Health Secretary Francisco Duque III “for the sake of the country.” 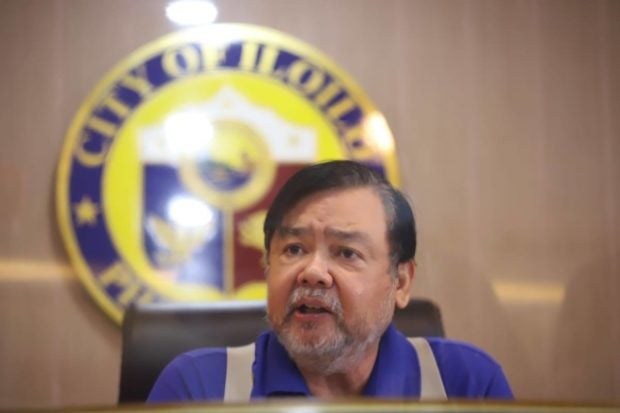 In a speech during the weekly flag-raising ceremony at the Iloilo City Hall, Treñas cited the decision of the Department of Health (DOH) to send 40 rural doctors from Western Visayas to serve in private hospitals in Cebu City to augment the government’s response to the pandemic.

“I do not know whether that is the correct thing that should be done. I hope the authorities especially in the DOH are thinking correctly,” he said.

“As a decision maker, what I can say is that the DOH has not done correct decisions since the start of this pandemic in the Philippines. That is why we are the country with the longest lockdown and yet the (COVID-19) cases continue to go up,”  Treñas said.

“I am not putting blame on anyone but there are decision makers. Secretary Francisco Duque is a friend because I have known him since the time of the late President Corazon Aquino.  But I think it is really about time to accept responsibility and voluntarily resign for the sake of the country,” he said.

Several legislators have earlier called for the resignation of Duque, who, however, was defended by President Duterte.