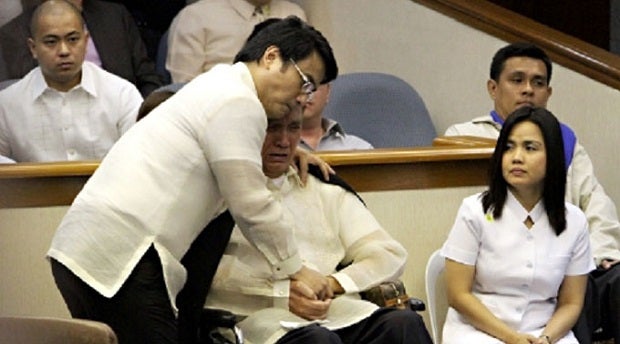 MANILA, Philippines — Malacañang expressed its condolences to the family of former senator and award-winning actor Ramon Revilla Sr. who passed away Friday at age 93.

“The Palace expresses its deep condolences to the Revilla family for the loss of its patriarch, former Senator Ramon Revilla, at age 93,” Presidential spokesperson Harry Roque said in a statement.

Roque noted Revilla as a “pillar of the movie industry” prior to his entry to politics.

The Palace official also recognized Revilla for his authorship of the Public Works and Highways Infrastructure Program Act of 1995.

“We share the grief of the Revilla clan, and as tributes pour to honor the life and legacy of this respected movie icon and public servant, we pray that the Almighty grant Mr. Revilla eternal repose,” Roque said.