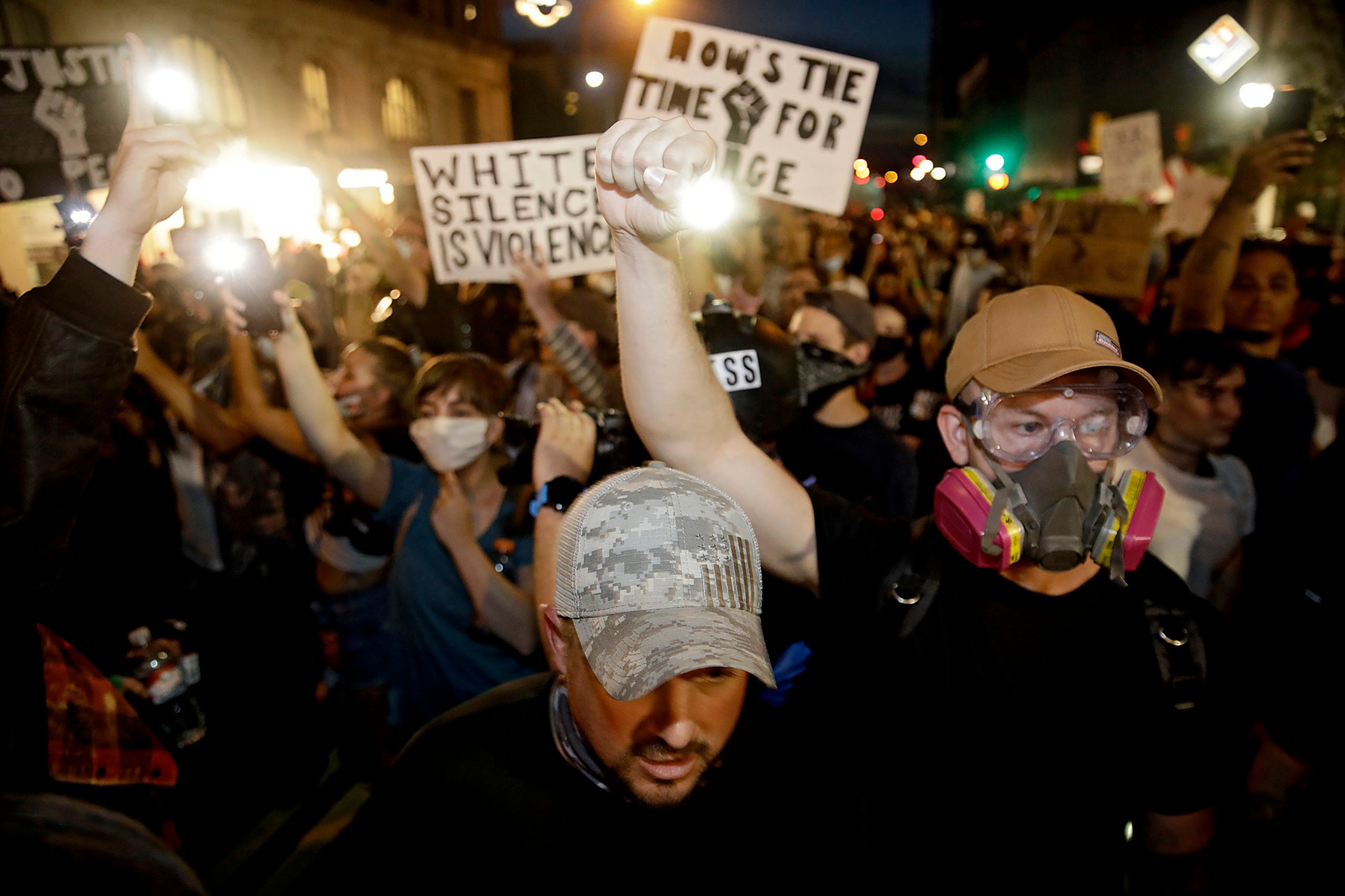 PERRY, Okla. — A magnitude 4.2 earthquake shook northern Oklahoma on Saturday and was felt in parts of Tulsa as protesters filled the city’s downtown streets after President Donald Trump’s campaign rally.

The U.S. Geological Survey recorded the quake at 10:15 p.m. near Perry, roughly 80 miles west of Tulsa. The National Weather Service in Oklahoma said on Twitter that its staff felt the tremor in its Tulsa office, and the earthquake generated social media buzz after Trump’s appearance.

It was the largest recorded earthquake in Oklahoma since a magnitude 4.4 quake in May 2019.

Thousands of earthquakes have been recorded in Oklahoma in recent years, with many linked to the underground injection of wastewater from oil and gas production. Regulators have directed producers to close some injection wells.