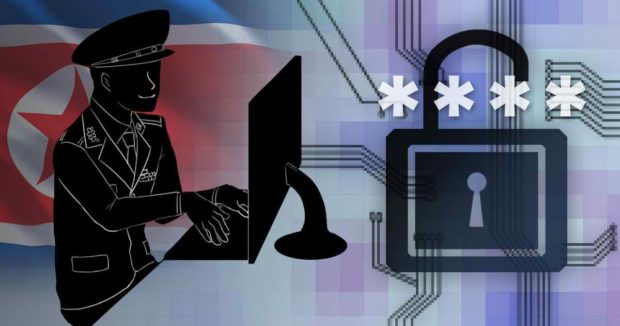 SEOUL — The unification ministry plans to upgrade its computer system to strengthen security against possible cyberattacks from North Korea and other hackers, officials said Sunday.

The move comes a year after hackers posing as the ministry sent emails with malicious codes to reporters covering the ministry and other related people. Hacking experts said at the time that North Korea was believed to be behind the attacks.

Earlier this month, the ministry announced a bid to pursue the upgrade, saying, “Intelligent cyberattacks with highly advanced hacking technology are on the rise.”

By upgrading the system, the ministry aims to detect and analyze any Advanced Persistent Threats (APT) that target the unification ministry in real time. APT refers to attacks that aggressively pursue a chosen target rather an unidentified subject.

“This will establish a new system that allows us to effectively respond to cyberattacks by linking the system with institutions specializing in preventing cyberattacks, instead of civil servants having to sit down all day and look out for possible attacks,” a ministry official said. Yonhap