MANILA, Philippines — Days after the conviction of Rappler chief executive officer Maria Ressa for cyberlibel on June 15, the news website confirmed that the businessman who sued the veteran journalist in the recently decided case also filed another cyberlibel suit against her on Feb. 13 this year.

Wilfredo Keng filed the second complaint with the Makati City Prosecutor’s Office over a Feb. 15, 2019, Twitter post by Ressa containing screenshots of a Philstar.com article in 2002 titled “Influential businessman eyed in ex-councilor’s slay.” The now-deleted article was about the ambush and killing of former Manila Councilor Chika Go in 2002.

That report was cited in the 2012 Rappler story linking Keng to human trafficking and cigarette smuggling. Philstar.com took down the article after Keng “raised the possibility of legal action.” 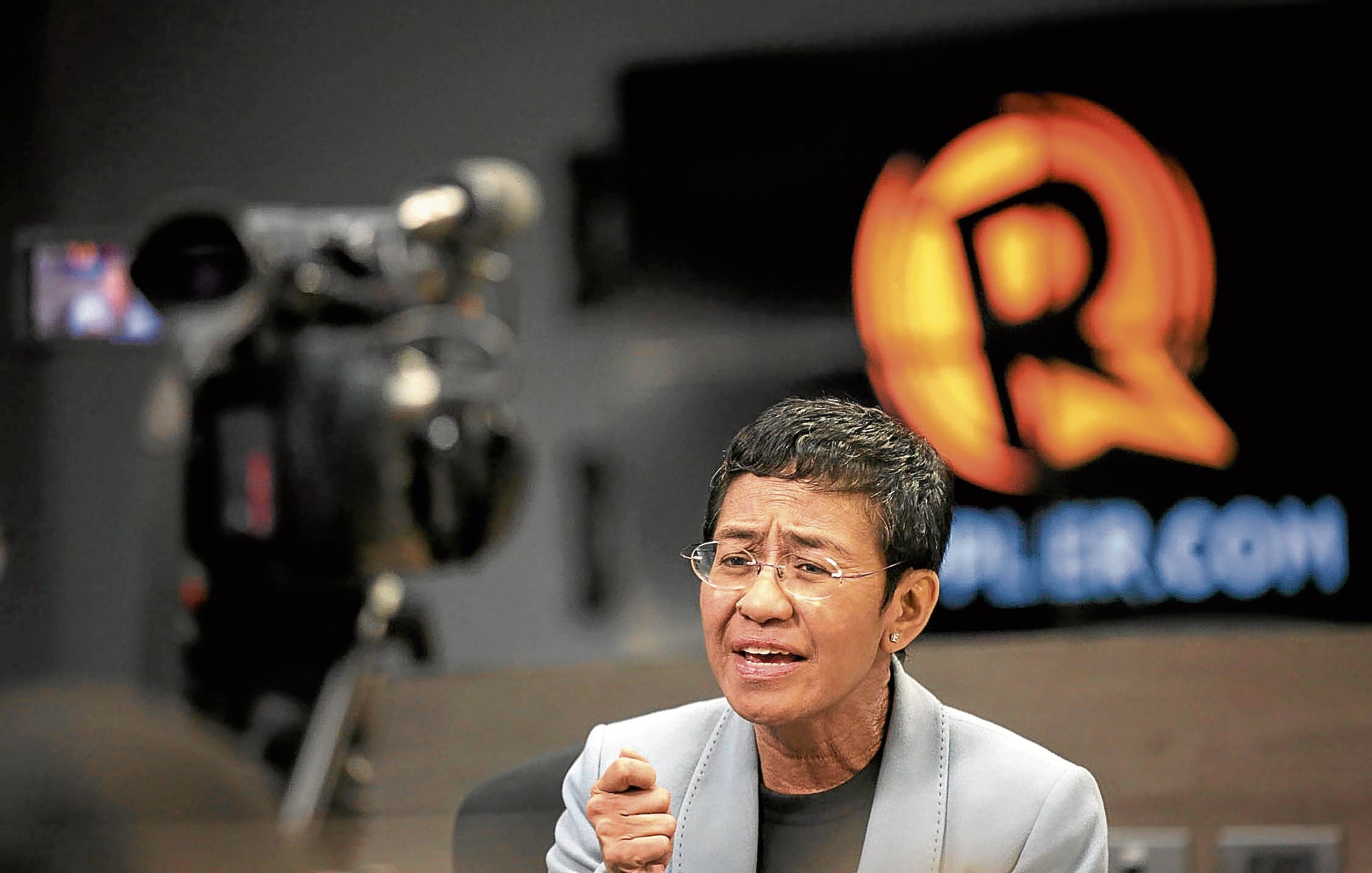 Ressa received a copy of Keng’s complaint on March 6 but was unable to file her counteraffidavit as the “deadline for the filing … was pushed due to the pandemic,” a representative of Rappler told reporters on Friday night.

The National Union of Journalists of the Philippines (NUJP) said Santos and Ressa’s conviction “is a dark day not only for independent Philippine media but for all Filipinos.” A BBC report on the conviction cited US-based Freedom House as saying that the Philippines is one of the most dangerous places in the world for journalists.

In a statement on Saturday on Keng’s second complaint against Ressa, the NUJP said “we fear this complaint, if the state further perverts the law, could spell doom for freedom of expression online.”

“To the people, we call on you to stand with us. We cannot afford to lose freedom of the press because it belongs to you, the people we serve,” the group also said.

In the second complaint, Keng said that while Philstar.com took down the article cited in the tweet, Ressa “feloniously communicated the malicious imputations against me not only to her 350,000 followers but to anybody who has access to the internet.”

“As advised by my counsel, the Twitter post is a ‘different publication,’ therefore making the respondent liable for a new and separate offense,” Keng said in his complaint.

He also recalled sending Ressa  a certification on Aug. 15, 2016, from the Philippine Drug Enforcement Agency clearing him of allegations of drug trafficking, but that she “still took to Twitter to post the 2002 Philippine Star article.”