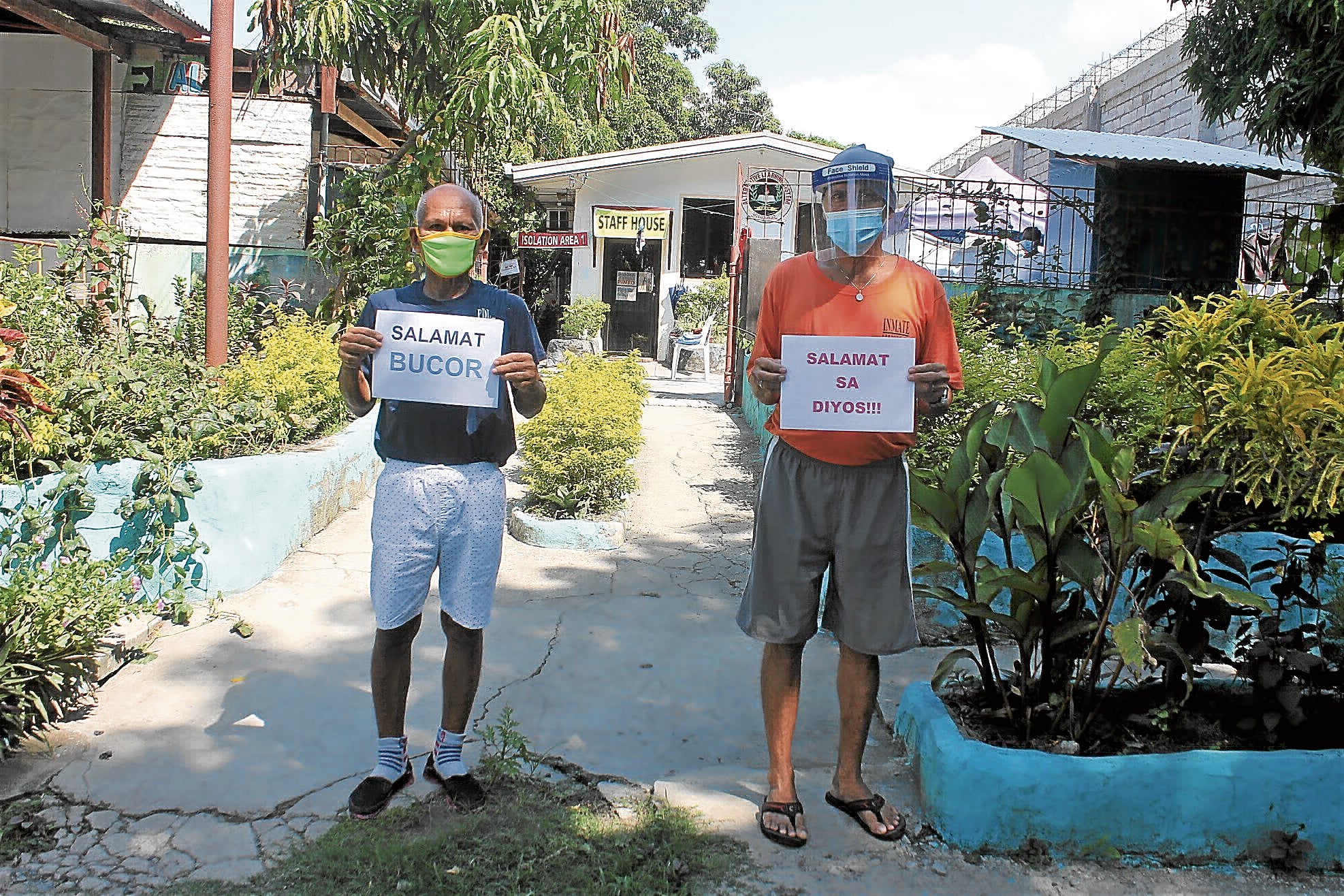 The number of prisoners and Bureau of Corrections (BuCor) personnel infected with the new coronavirus disease (COVID-19) has gone up to 301 as of June 17, up by 11 percent from the 270 cases reported at the start of the month.

Of the confirmed cases in the seven prisons and penal farms under BuCor’s supervision, 223 were prisoners, 16 of whom had died, according to Justice Undersecretary Markk Perete, quoting a report from the bureau.

Out of the 223 prisoners, 141 were from the New Bilibid Prison (NBP) in Muntinlupa City, broken down into 77 from the maximum security compound, 29 at the medium security compound and 35 at the Reception and Diagnostic Center (RDC) where new inmates were being admitted.The remaining 82 cases were from the Correctional Institution for Women (CIW) in Mandaluyong City.

On the other hand, 78 BuCor personnel have tested positive for the coronavirus—38 from NBP, seven from CIW and 33 from its national headquarters.No active COVID-19 cases have been reported in the five other BuCor penal farms and prisons as of June 15.

As for recoveries, the BuCor has so far recorded 145, including 61 inmates who were released on Wednesday from Site Harry, the NBP’s quarantine facility, after they tested negative for the virus twice.

The Department of Justice said the BuCor would continue its testing and contact tracing programs. Around 5,000 rapid test kits are expected to arrive soon under the European Union-funded GoJust Programme.Source of virus

The bureau has yet to explain how the coronavirus spread inside the two prisons despite a lockdown in place since March 11.

It has been accused by a group of negligence for failing to inform the relatives of inmates who got infected and later died of COVID-19.

“The prison officials’ negligence in informing relatives is alarming. During this time of endless fears and anxieties of prisoners’ families, denying them their right to information about the actual condition of their kin is truly outrageous, callous and irresponsible,” Kapatid spokesperson Fides Lim said in a statement.

According to Lim, BuCor’s lack of transparency was a violation of the United Nations Standard Minimum Rules for the Treatment of Prisoners, compelling authorities to inform relatives upon a prisoner’s death, serious illness or serious injury, among other conditions.

BuCor spokesperson Gabrial Chaclag said they usually notify the families of deceased inmates as soon as the death certificate is released but admitted that there was some difficulty contacting some of them.