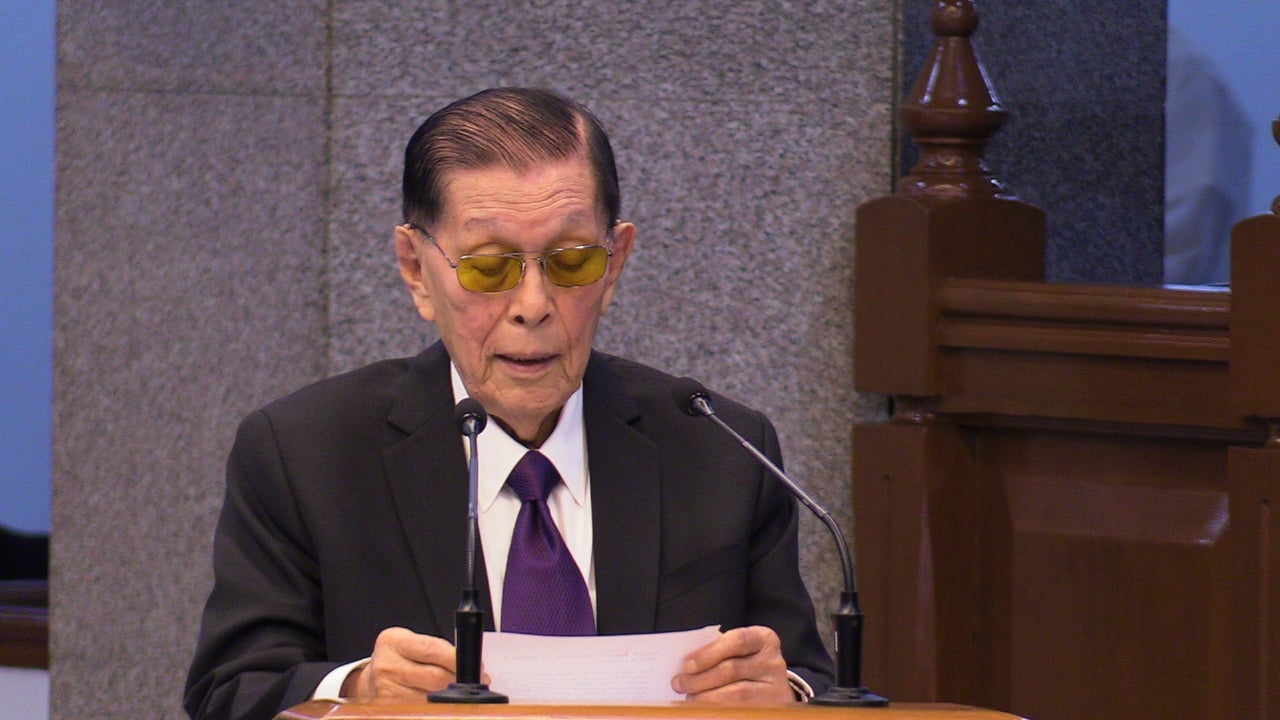 Enrile was present through videoconferencing as the House committee on legislative franchises and the committee on good government and public accountability held its joint hearing under a hybrid set-up in compliance with health protocols amid the ongoing coronavirus pandemic.

On Monday, Anakalusugan Rep. Michael Defensor made the motion to invite Enrile in the hearings “to shed light on the history of ABS-CBN” as lawmakers tackled the constitutionality of the acquisition of the Lopez family of the network following the 1986 EDSA Revolution.

Defensor believes that Enrile has “first-hand knowledge [of] what really transpired” in the history of ABS-CBN.

According to lawmakers, Enrile was the one who executed the sequestration order to ABS-CBN and other broadcasting companies during the Marcos regime.

ABS-CBN counsel Arecio Rendor Jr. earlier underscored the constitutionality of the reclamation of the Lopezes of ABS-CBN following the Marcos regime.

Rendor said that the Lopez family never lost ownership of ABS-CBN despite its shut down in 1972 due to the declaration of martial law by former president Ferdinand Marcos.

Read Next
North Korea threatens to beef up military presence around DMZ
EDITORS' PICK
Duterte OKs expansion of limited in-person classes in areas under Alert Level 1, 2
Expert cites need to ‘reimmunize’ whenever there’s new concerning variant
Acer starts the year off strong with the Aspire Vero National Geographic Edition
Over 3 Million worth of prizes to be won at Smart Padala’s SENDali Manalo Promo!
The best of bayside and city living at SMDC’s Sail Residences
Over 1,700 train commuters with no proof of vax were denied rides—DOTr
MOST READ
Duterte praises military but slams police for poor discipline, corruption
Group to file TRO vs ‘no vaxx, no ride’ policy, says Sotto
DOH: Experts still studying booster for those vaccinated with Sinopharm jab
House OKs VAT exemption, bigger discount for seniors’ water, power bills
Don't miss out on the latest news and information.