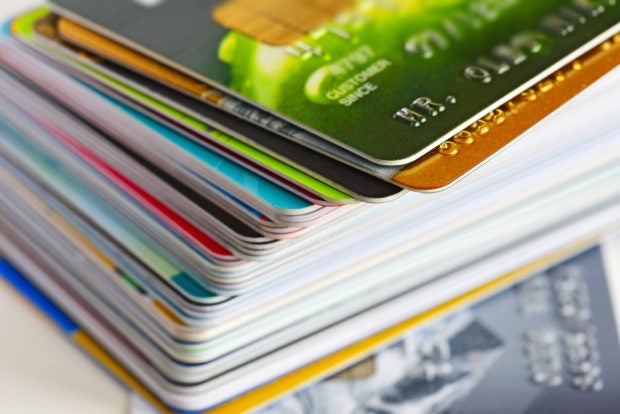 A bank in South Africa lost around 56 million rands (over P164 million) after employees allegedly got a copy of the bank’s master key.

After losing such a huge amount, PostBank is now also set to spend significantly more — an estimated 1 billion rands (around P2.9 billion) — to replace around 12 million cards of its customers, as per Sunday Times via Savannah News on June 14.

PostBank, the banking division of South Africa’s Post Office, claims that employees back in 2018 stole the bank’s master key, a 36-digit code that allows holders to access and modify banking systems, as well as allow the decryption of bank operations.

The culprits reportedly printed the code onto a piece of paper at the bank’s old data center in Pretoria City, according to the report. The bank believes its employees are behind the recent major security breach, based on an internal audit.

Between March and December 2019, the alleged rogue employees made over 25,000 fraudulent transactions with the master key.

Around eight to 10 million of the cards set to be replaced by the bank were used by social grant beneficiaries, who are the most affected by the breach, the report stated. The culprits have not yet been caught nor identified, as of writing. Ian Biong/JB

After case of 14-year-old girl beheaded by father, bill against child abuse passed by Iran