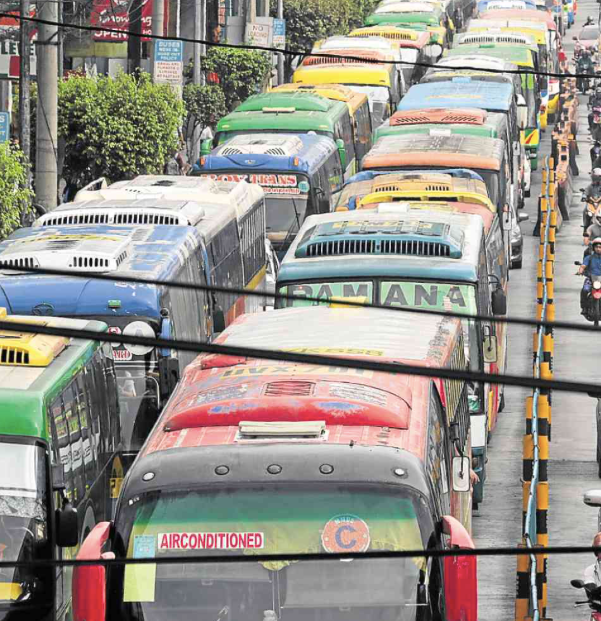 During the online hearing of the House Committee on Metro Manila Development, De Leon said they are planning to open up to 31 city bus routes in the nation’s capital region.

De Leon, however, did not provide further information on the granting of special permits for taxis.

(The road sector has already opened at least 25 bus routes during this GCQ period and among these routes that we mentioned, our eventual plan is to open 31 bus routes.)

De Leon likewise noted that they still intend to push through with the plan to have intermodal terminals but this still needs the approval of the Inter-Agency Task Force (IATF).

(We will still push through with our plan to open intermodal terminals. This can be done once the IATF allows provincial bus trips.)

(But right now, this is still not allowed because Metro Manila is still under GCQ.)

President Rodrigo Duterte on Monday night extended the GCQ period in Metro Manila and several other areas to curb the spread of the coronavirus disease 2019.