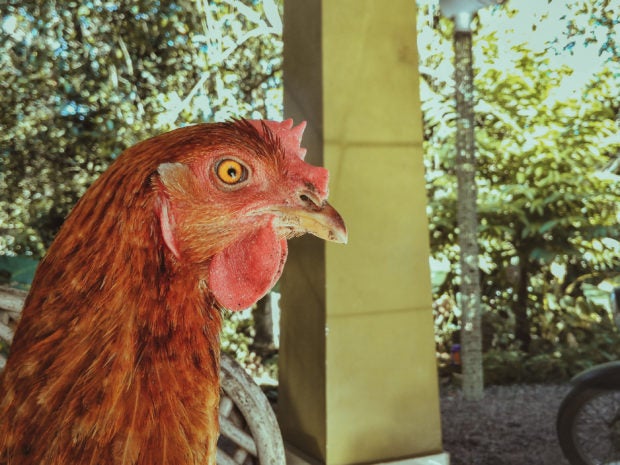 Chickens in New Zealand were apparently wreaking havoc in a village to the point that they were disrupting residents’ sleep and leaving the neighborhood annoyed.

The residents of Titirangi, a small suburb with a population of 4,000 people, had its chicken dilemma after the country just ended its COVID-19 lockdown measures, The Guardian reported today, June 10. The feral chickens multiplied during the quarantine period, and now, the community is working on capturing them and finding them a new home.

The residents’ perception of the animals was divided. While some viewed them as “quaint” and “charming” creatures, others said the fowls were like “something out of a Stephen King movie.”

“A combination of being sleep deprived and seeing the [neighborhood] wrecked made some people really hate them,” the chair of the community board, Greg Presland, said in the report.

The chickens have also damaged the roots of kauri trees in the area, a native tree which is considered endangered in the country. They also attracted rats “the size of cats” due to the food they left over.

The suburb’s council contractors had been gently collecting these creatures since its population peaked last year, but the operation was paused due to the coronavirus outbreak. Before the capture of chickens was stopped last March, less than 10 remained; but post-lockdown, 230 chickens were once again rounded up by the council contractors.

“It was an extremely difficult technique because residents wanted to get rid of them but not to harm them,” Presland was quoted as saying. He assured that a veterinarian was on standby during the capture operations to ensure that the creatures were taken good care of before they were sent off to a farm “to live happily ever after.”

Presland said that a “kind-hearted” local had been feeding the chickens, which might be the reason for its spike in population.

“[We’re] convinced that there’s been at least two dumping episodes, where someone’s got their chickens and just dumped them in the village,” Presland added.

He added that he knows who is feeding the chickens but “I can’t make her stop.” The efforts to capture the chickens will be doubled, but the report stated that as long as some people continue to feed them, the “menace” would most likely continue. Cha Lino/JB