Piston 6 ‘lolo’ worried about getting virus in jail 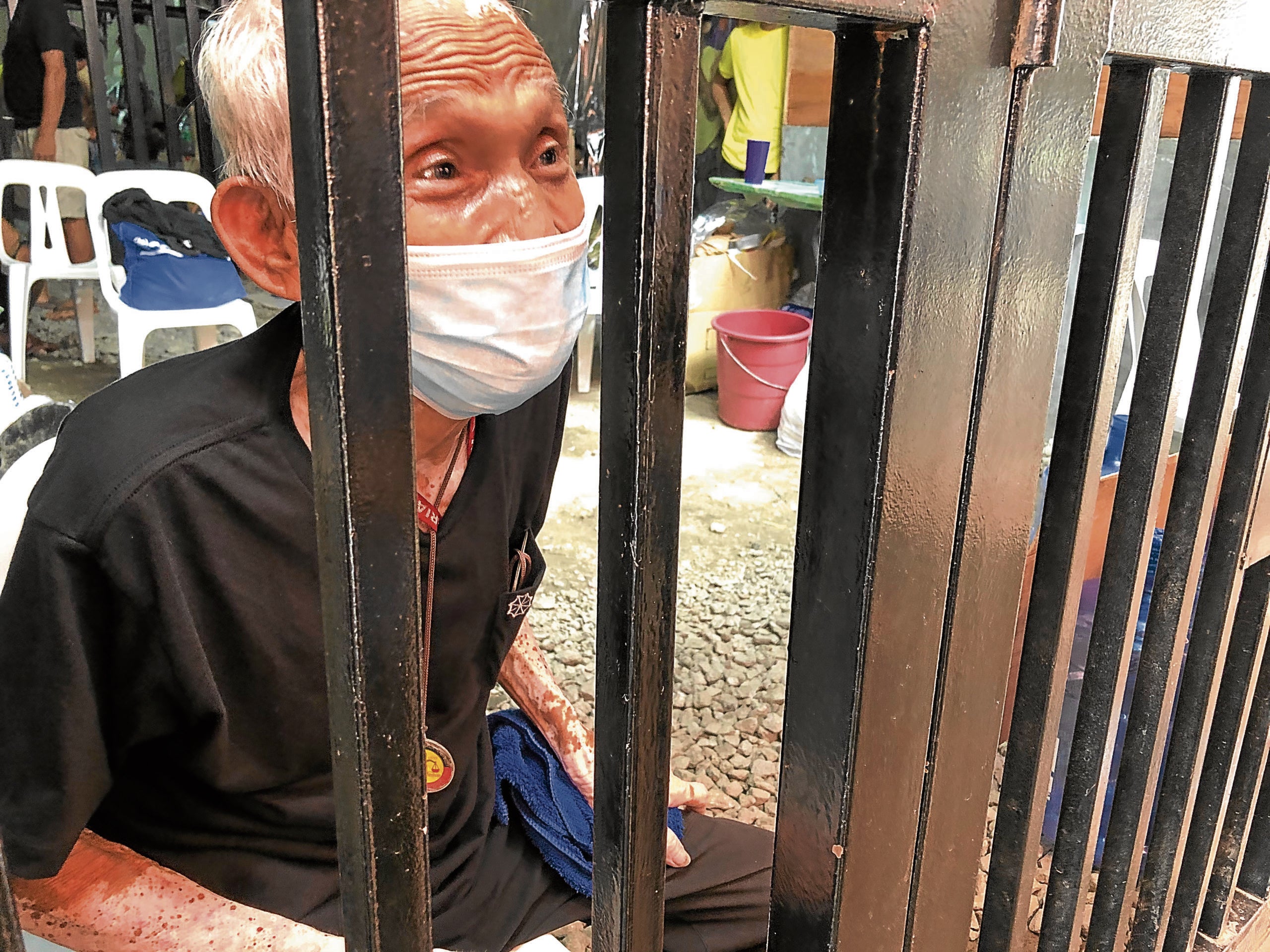 “When I saw the situation inside the detention center, I told authorities, ‘Don’t put me in there, tie me to a tree instead.’”This was what 72-year-old Elmer Cordero said he told policemen during his first day in detention with five other jeepney drivers who were arrested for protesting the loss of their jobs on June 2 at Edsa Monumento.

Dubbed the “Piston 6,” for being members of the transport group, Cordero is one of the two drivers who remain detained after court records showed he had a pending estafa case. But on Tuesday night, he was finally freed after posting bail.Hours before his release, Cordero said that because the detention cell was packed, he felt very vulnerable to the new coronavirus disease because of his age.

“We are having a very difficult time here, but we are thankful for all the support that we have been getting from ordinary people, our many lawyers, and the media which has stuck with us for the entire time that we have been jailed,” he said.

Police maintained that the Piston 6 resisted arrest—“nanlaban”—when they were “invited” for questioning for allegedly violating the ban on mass gatherings and social distancing, among other charges.

“They know the truth. They know that there was nothing wrong with our protest… I voluntarily went with the police and what pains me is that we were deceived into thinking that we were going to be questioned,” Cordero said.

They wanted only to be allowed to return to work since they had been jobless since the start of the nearly three-month lockdown in Metro Manila.“My wife and I don’t have any children, and she was not even properly informed about my arrest. That is why at my age, I still choose to go to work while I can,” Cordero said.

His continued stay in detention following the release on bail of four of the Piston 6 on Monday has promoted calls from rights group and politicians that he be freed on humanitarian grounds.

But according to presidential spokesperson Harry Roque, “regardless of your age, if you have a pending case, then you need to settle that.”With the ban on passenger jeepneys still in place, Cordero said he would have no choice but to wait for the government to lift it.

“If they decide to continue the ban, then we will comply because if we do not, what will happen to us? Will we be arrested and detained again? I would rather just do what they ask of us. But they should also consider that many of our poor countrymen rely on us jeepney drivers to go to work. They cannot spend too much money on taxis or Grab because they do not earn a lot in the first place,” he added. INQ