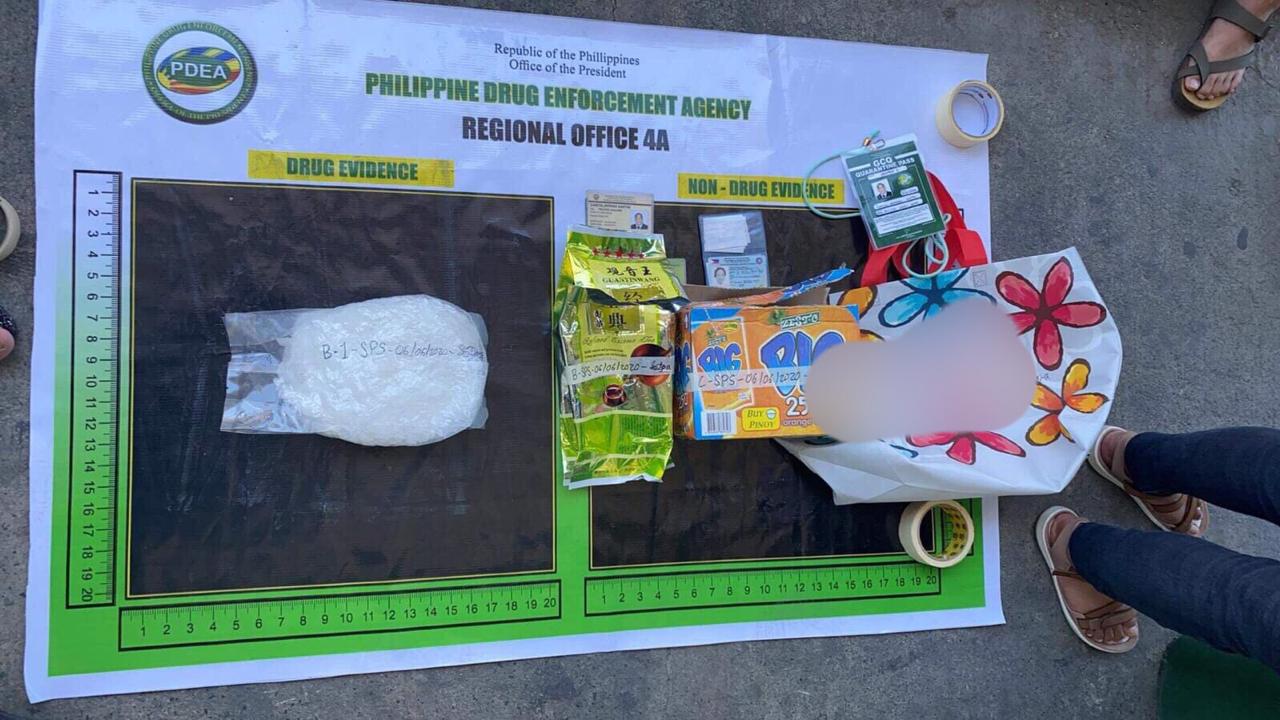 The Cavite Police Provincial Office and the Calabarzon Police Regional Office regional operation hatched the operation, sending an undercover officer to the suspects.

After buying shabu from suspects using buy-bust money, the law enforcers immediately arrested the two suspects and confiscated over P6.8 million worth of crystal meth.

The suspects are detained at PDEA facility in Camp Vicente Lim, Mayapa in Calamba City, Laguna, pending the filing of a complaint for violation of the Comprehensive Dangerous Drug Act of 2002.