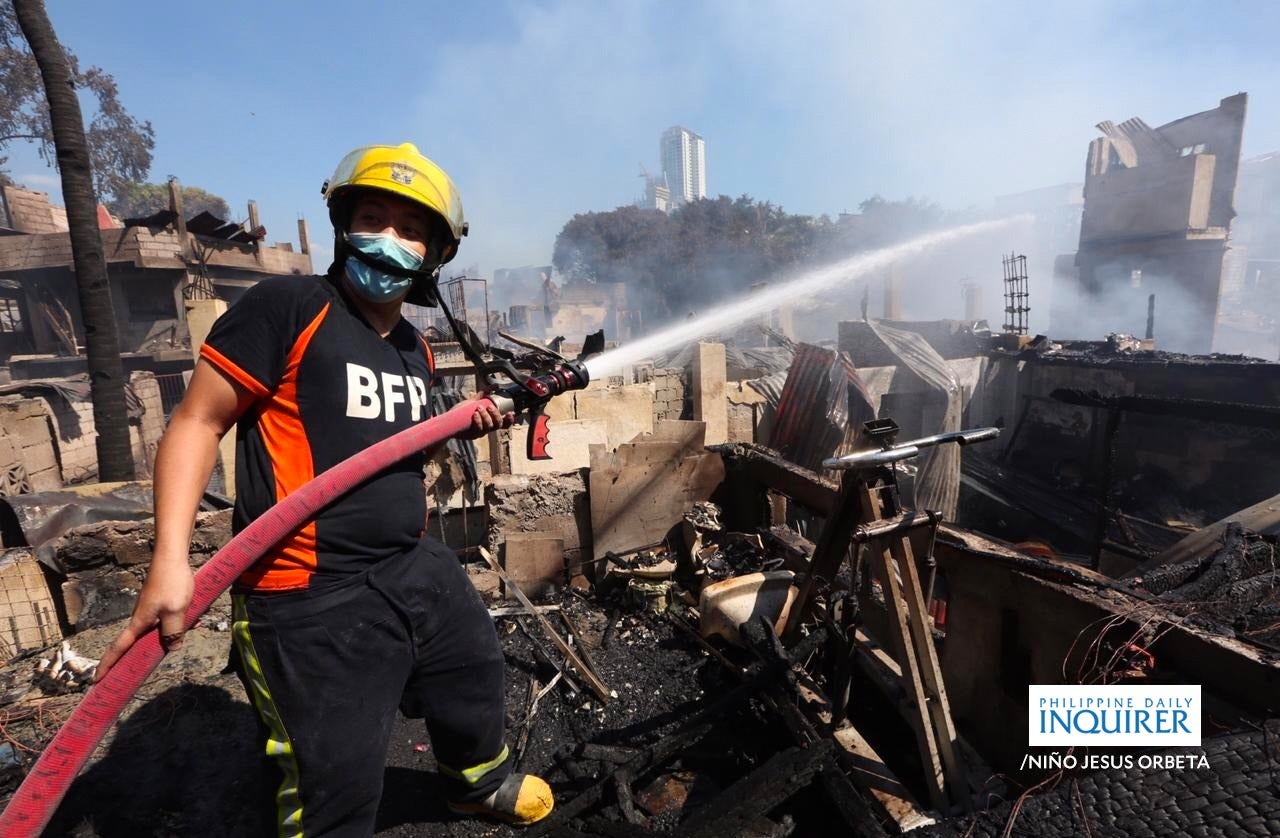 MANILA, Philippines — A 69-year-old woman was killed while about 600 families were left homeless after a fire engulfed a residential area in Mandaluyong City early Saturday.

According to a report by the Bureau of Fire Protection (BFP), Mila Taon Carillo, 69, was killed after the blaze swept through 200 houses in Correctional Road. corner 9 de Febrero in Barangay Addition Hills.

The BFP said the blaze left more or less P500,000 in damages. Investigators have yet to determine the cause of the fire. 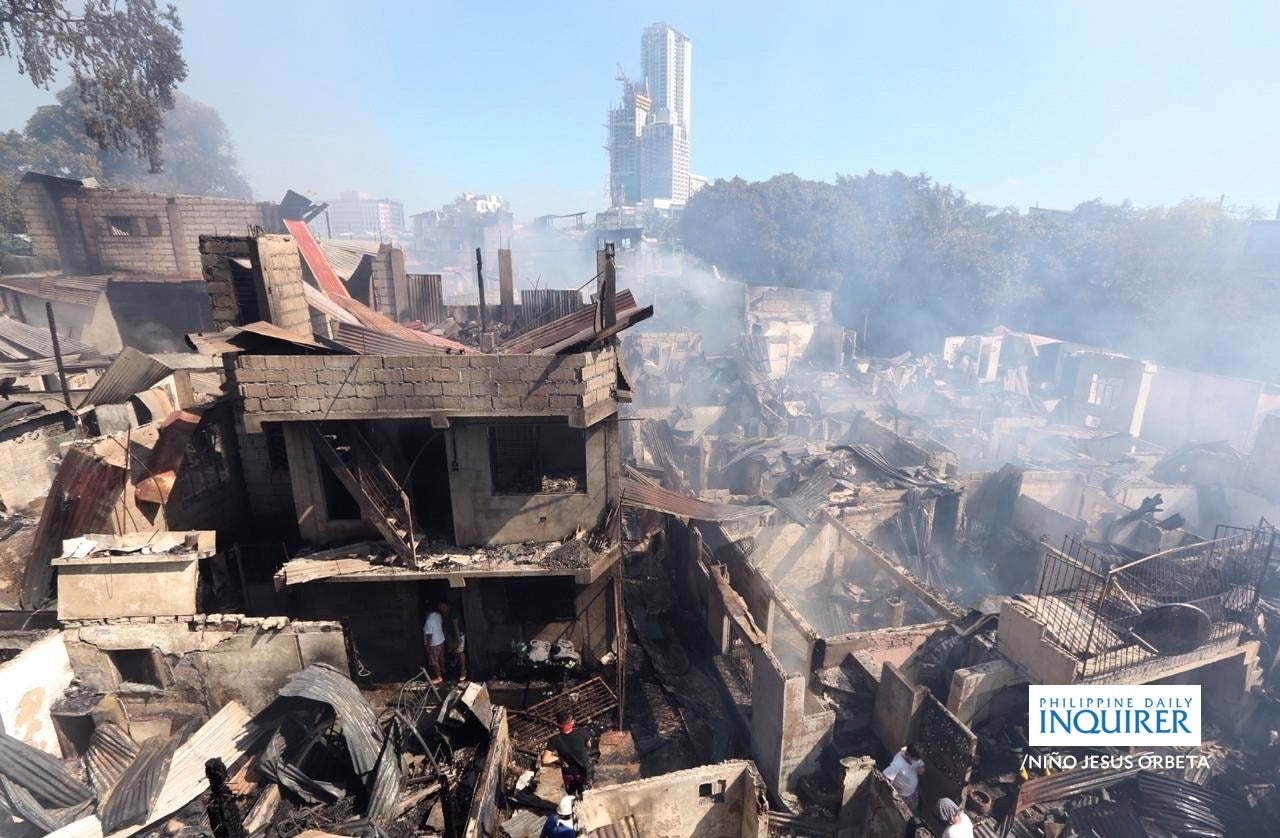