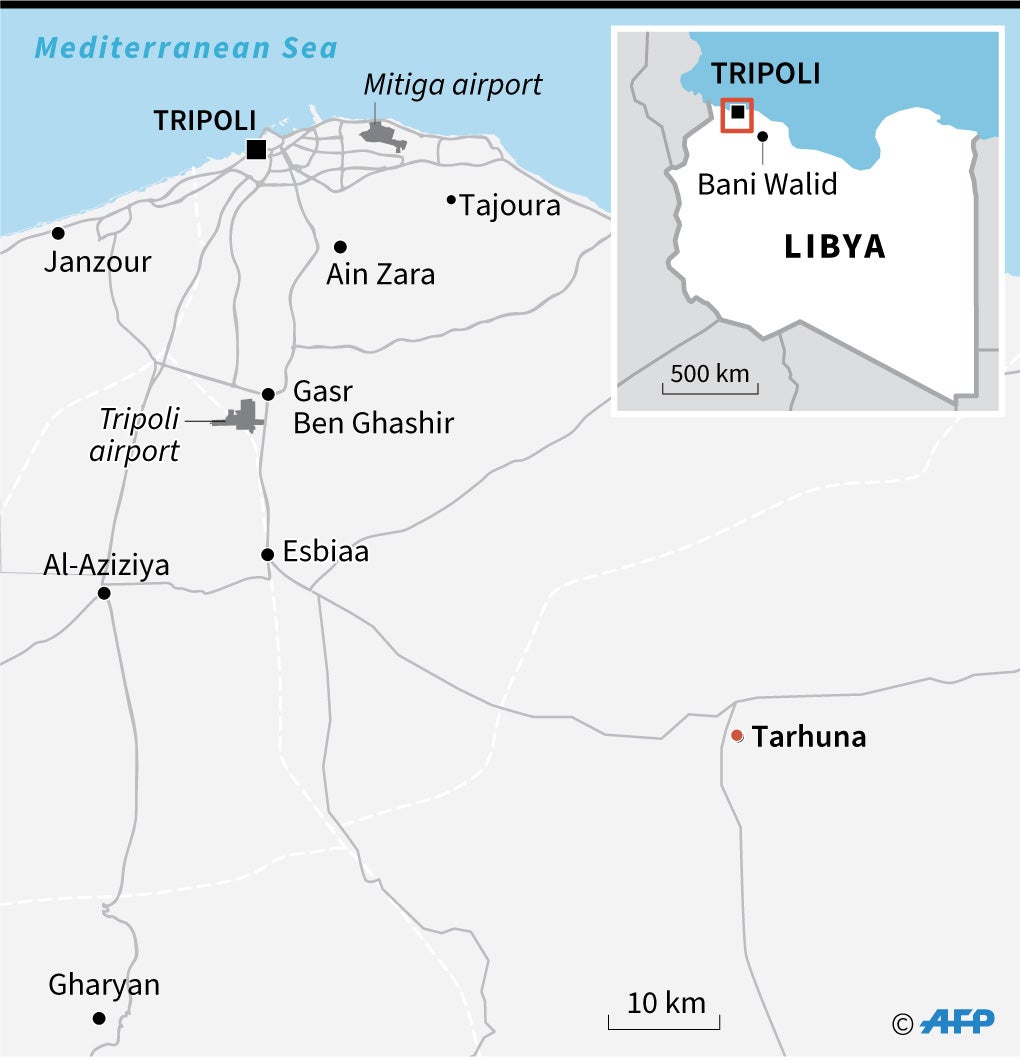 UNITED NATIONS — The UN Security Council on Friday unanimously extended for a year a resolution authorizing the inspection of ships suspected of breaking a 2011 arms embargo on Libya.

The renewal had already been unanimously decided upon last year by the 15 members of the Security Council, but Russia, which backs strongman Khalifa Haftar in his fight against the UN-backed government in Tripoli, had expressed doubts in talks at the beginning of the month, diplomats said.

For the past year, there have been constant violations of the embargo on both sides of the war, making it a “farce,” one diplomat said.

The European naval Operation Irini, launched at the start of April using aerial surveillance and satellite tracking, aims to strengthen the UN resolution on controlling arms shipments to Libya.

Drafted by Germany, the resolution “decides to extend the authorizations as set out in resolution 2473 for a further 12 months from the date of this resolution,” and requested the Secretary-General to report to the Security Council within 11 months of its adoption.

The authorization for inspections on the high seas is also linked to other resolutions, such as 2292 and 2146. The latter, which was renewed in March, aims to prevent the illegal import or export of oil to or from Libya.

After a French naval vessel recently intercepted a tanker seeking to load up at the eastern port of Tobruk without permission from Tripoli, as part of the Irini operation, Russia called for a meeting of the Security Council to demand an explanation.

Germany and France said at that session at the start of the week that Operation Irini was being carried out within the strict framework of the UN resolution.