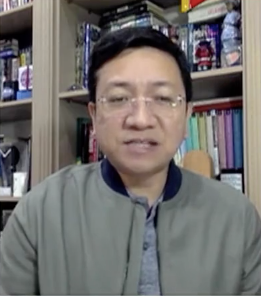 MANILA, Philippines — The Department of the Interior and Local Government (DILG) on Thursday said tricycles and pedicabs are still banned from traversing the national highways in areas under general community quarantine (GCQ) and modified GCQ.

(The DILG is clarifying that tricycles and pedicabs remain to be prohibited on national highways even during GCQ and MGCQ. Even before the pandemic started, they were not allowed under the law for the safety of the public.)

(Allowing the operations of tricycles at secondary roads is part of a consideration to tricycle drivers who need to earn a living but we still need to observe stringent measures for the new normal.)

The clarification was issued after presidential spokesman Harry Roque announced that sidecars are allowed along national highways for areas placed under GCQ and MGCQ.

Año also reminded that back rides are still banned during the quarantine period to suppress the spread of the new coronavirus disease.