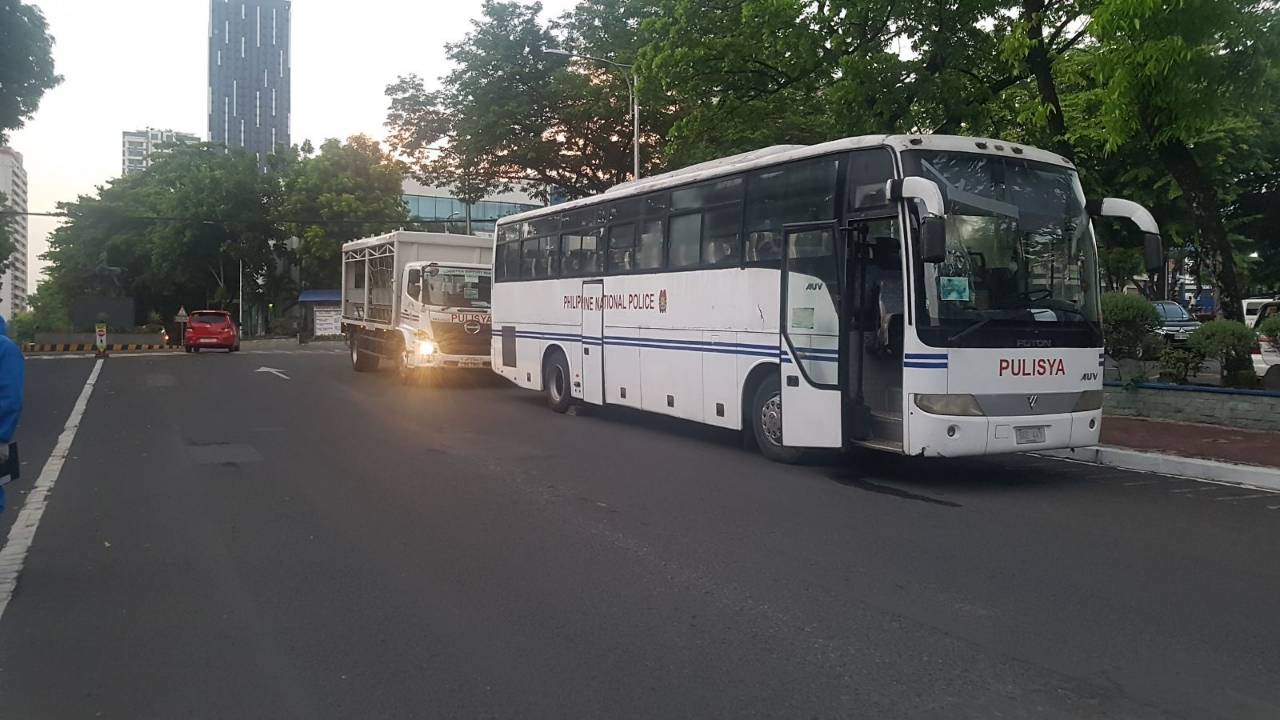 MANILA, Philippines — The Philippine National Police (PNP) announced on Wednesday that it has prepared vehicles to offer free rides to stranded employees as public transportation is still limited during the enforcement of the general community quarantine (GCQ) in Metro Manila and in several areas of the country.

Police Major Gen. Dionardo Carlos, chief of Directorate for Police Community Relations, said in a statement that they have deployed 12 buses and troop carrier trucks from the PNP Special Action Force (SAF).

Here are the routes:

Carlos said other police regional offices also coordinated with their respective local government units to deploy vehicles for stranded employees and workers who are now returning to work during the GCQ.

“Similar efforts are being replicated by the PROs in coordination with their LGUs and other government agencies,” he said.

Carlos also assured commuters that they will implement strict health procedures during the free rides to prevent the spread of the coronavirus disease (COVID-19).

“Personnel involved in the program were instructed to implement the required physical distancing thereby reducing the load capacity of the vehicles to 50 percent,” the police official said.

On Monday, Metro Manila shifted to a general community quarantine (GCQ) which also left several workers stranded because of a lack of public transportation.

Buses and jeepneys are not allowed to operate under a GCQ.