Man rescues pangolin being chased by dog in Palawan 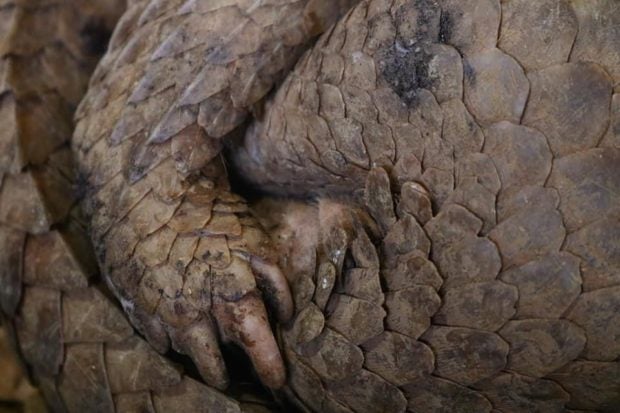 In a statement on Tuesday evening, the Palawan Council for Sustainable Development (PCSD), said that a certain Julito Miraveles, a resident of Barangay Santa Lourdes in this city, surrendered the pangolin with the help of Palawan Maritime Police.

Locally known as balintong, it was rescued by Miraveles on May 31 after being chased by a dog.

The pangolin, dubbed as the world’s most trafficked mammal, measured 89 centimeters from snout to tail and 43 centimeters wide. Its health was checked by a veterinarian from PCSDS-Wildlife Traffic Monitoring Unit (WTMU). 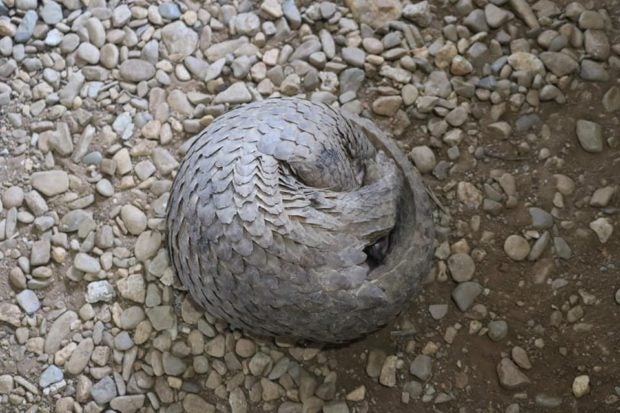 The “shy mammal” was classified as “critically endangered” by the International Union for Conservation of Nature (IUCN) and listed in the Appendix I of the Convention on International Trade of Endangered Species (CITES) .

Commercial trading of pangolins is banned.

This is the fifth pangolin rescued in Palawan since the onset of the lockdown.