Indonesia pulls out of annual Mecca pilgrimage over virus fears 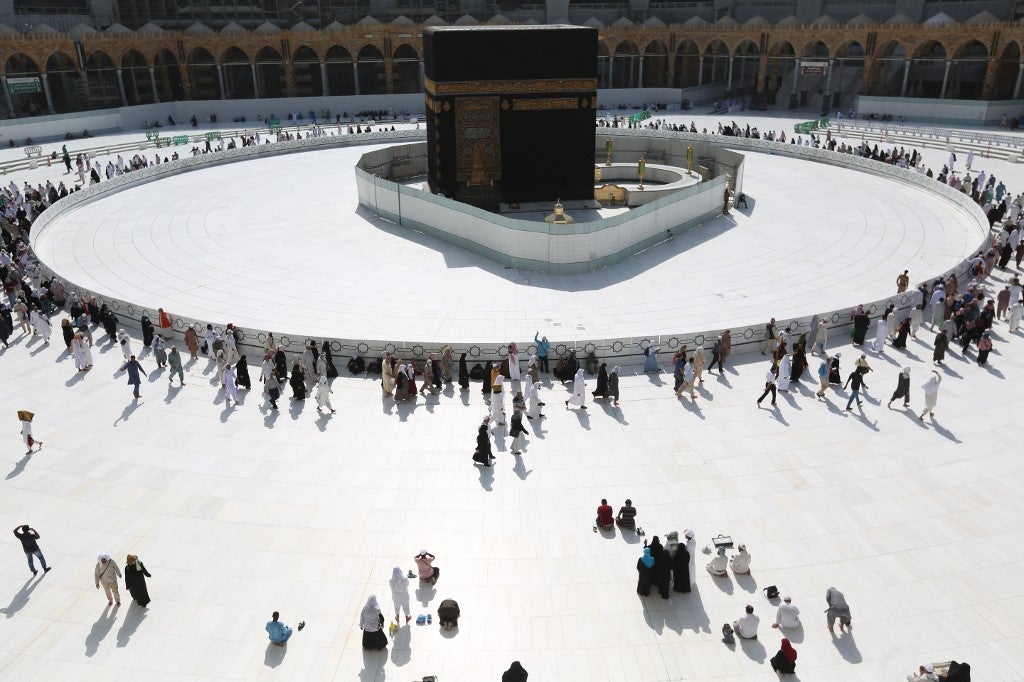 Indonesia is pulling out of the annual Islamic pilgrimage to Mecca over coronavirus fears, the religious affairs ministry said Tuesday, removing the largest contingent of worshippers.

More than 220,000 people from the world’s biggest Muslim-majority country were set to take part in this year’s hajj, which all Muslims must perform at least once in their lives if able.

The global pandemic has plunged the ritual into doubt, but Riyadh has yet to announce a final decision on whether it will go ahead with the end-of-July celebration.

On Tuesday, Indonesia said it was pulling out of the pilgrimage, which last year drew about 2.5 million Muslims to Saudi Arabia from across the globe.

“But we have a responsibility to protect our pilgrims and hajj workers.”

Jakarta had considered allowing half the usual number of pilgrims to travel in order to limit the risk, but instead opted to keep them all at home, he added.

The hajj is a key revenue earner for the kingdom but risks becoming a major source of contagion if millions flock to Mecca’s religious sites.

Indonesia’s decision was a disappointment for some who have been on a pilgrimage waiting list for years.

“I knew this was a possibility, but now that it’s official I can’t help but be heartbroken — I’ve been waiting for years,” 37-year-old civil servant Ria Taurisnawati told AFP as she sobbed.

“All my preparations were done, the clothes were ready and I got the necessary vaccination. But God has another plan,” she added.