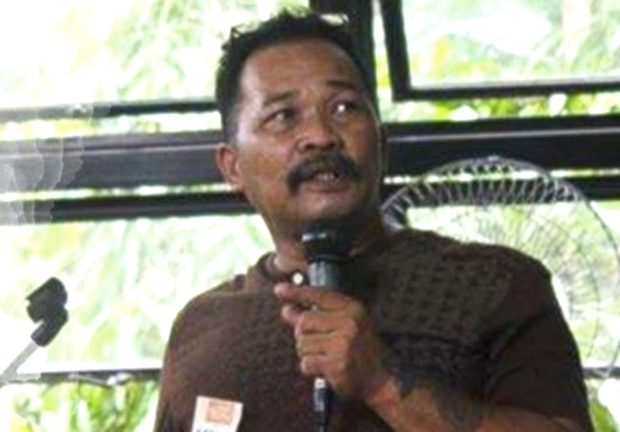 Police officers, acting on a report by a farmer, found the body of the 52-year-old Badion at 5:30 p.m. last Thursday.

[Kadamay is filled with anger as it condoles with the family of Carlito “Karletz” Badion, our beloved of our organization.]

[Karletz was killed by elements of the Armed Forces of the Philippines. He committed no crime but to devote his whole time to the poor and those oppressed by a rotten social system.]

[Badion was good-humored, always joking, and had a strong initiative to help his fellow poor. He was a good person. An activist. We call for justice.]