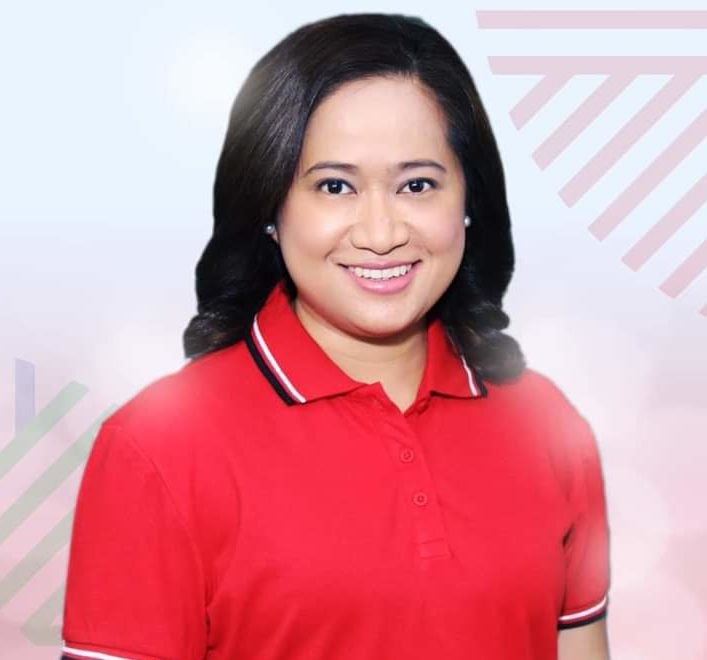 BOCAUE, BULACAN—Until her last days and in poor health, Mayor Joni Villanueva-Tugna was on the front line of this town’s battle against the new coronavirus disease (COVID-19) pandemic.

When the Luzon quarantine was imposed in March, Tugna made sure her constituents were safe and did not lack food, according to people close to her.

She was seen leading the local government’s distribution of relief pails filled with rice and grocery items to residents coping with the lockdown.

On Thursday, Tugna, the daughter of Jesus is Lord (JIL) Movement founder, Rep. Eduardo “Bro. Eddie” Villanueva of Citizens’ Battle Against Corruption (Cibac) party list, and the brother of Sen. Joel Villanueva, succumbed to “sepsis secondary to bacterial pneumonia” at St. Luke’s Hospital in Global City in Taguig. She was 42.

“Even as she was sick, [Tugna] was working and serving and caring for her constituents [and had been] involved in the packing and distribution of relief goods [until her body gave in],” the executive management board of JIL said in a statement. Tugna served as JIL executive director.

It described the mayor as “an exemplary leader, a pioneer, a trailblazer, and woman of vision and action” and the “brains behind JIL’s many breakthrough programs, systems, structures and infrastructures.”

Tugna’s political party, Partido Demokratiko Pilipino–Lakas ng Bayan (PDP-Laban), has extended its sympathies to her family. “She has always been one of our exemplary local chief executives as evidenced by her dynamic leadership in Bocaue, Bulacan,” said Ron Munsayac, PDP-Laban executive director.

Tugna is the third Bulacan mayor to die while in office in the last 10 years. Mayor Dominador Gonzalez of Paombong town died in 2005 and Mayor Ricardo Meneses of Bulakan town in 2006.

Vice Mayor Jose Santiago Jr. is expected to be sworn in as Tugna’s successor.

Details of Tugna’s burial have yet to be finalized. Her death occurred two months after her mother, Dory Villanueva, died of a lingering ailment.

Tugna is survived by her husband, former Cibac Rep. Sherwin Tugna, and their four children. She is also the sister of former Bocaue Mayor Eduardo Villanueva Jr.

Tugna drew the spotlight during the 2016 elections when she won the Bocaue mayoral race through a coin toss with her rival to break a tie.

She pushed for the construction of the town’s first public hospital and the revival of the biologically dead Bocaue River. —CARMELA REYES-ESTROPE