Chinese graduate students may be next hit by US-China tensions 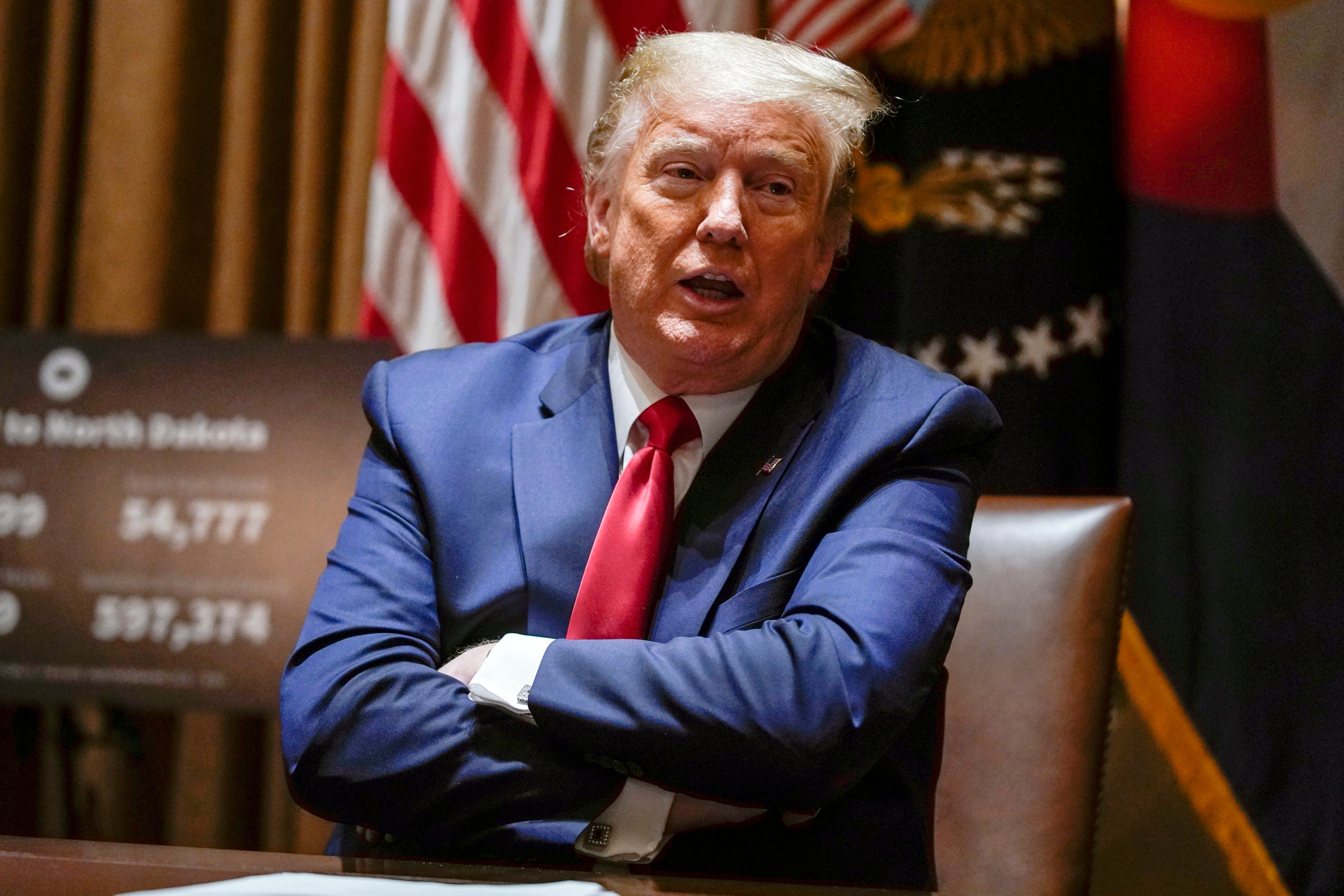 WASHINGTON  — The Trump administration may soon expel thousands of Chinese graduate students enrolled at U.S. universities and impose other sanctions against Chinese officials in the latest signs of tensions between Washington and Beijing that are raging over trade, the coronavirus pandemic, human rights and the status of Hong Kong.

President Donald Trump said he would make an announcement about China on Friday, and administration officials said he is considering a months-old proposal to revoke the visas of students affiliated with educational institutions in China linked to the People’s Liberation Army or Chinese intelligence.

Trump is also weighing targeted travel and financial sanctions against Chinese officials for actions in Hong Kong, according to the officials, who were not authorized to discuss the matter publicly and spoke on condition of anonymity.

Although the student expulsions aren’t directly related to Hong Kong and China’s move to assert full control over the former British territory, potential sanctions against officials involved in that effort would be a result of Secretary of State Mike Pompeo’s determination that Hong Kong can no longer be considered autonomous from mainland China.

Pompeo notified Congress on Wednesday that Hong Kong is no longer deserving of the preferential trade and commercial status it has enjoyed from the U.S. since it reverted to Chinese rule in 1997. Under a joint Sino-British agreement on the handover, Hong Kong was to be governed differently than the mainland for 50 years under a “one country, two systems” policy.

Pompeo’s determination opened the door to possible sanctions and the loss of special perks Hong Kong has received from the United States. But neither Pompeo nor other officials were able Wednesday to describe what action the administration might take, an uncertainty related to the impact that such sanctions would have on U.S. companies that operate in Hong Kong and the city’s position as Asia’s major financial hub. Trump’s comments sparked a drop in U.S. financial markets.

Serious consideration of the visa revocation proposal, first reported by The New York Times, has faced opposition from U.S. universities and scientific organizations who depend on tuition fees paid by Chinese students to offset other costs. In addition, those institutions fear possible reciprocal action from Beijing that could limit their students’ and educators’ access to China.

In a nod to those concerns, the officials said any restrictions would be narrowly tailored to affect only students who present a significant risk of engaging in espionage or intellectual property theft. The officials could not say how many people could ultimately be expelled, although they said it would be only a fraction of the Chinese students in the country.

Still, the possibility that the proposal may be implemented has drawn concerns from educators.

“We’re very worried about how broadly this will be applied, and we’re concerned it could send a message that we no longer welcome talented students and scholars from around the globe,” said Sarah Spreitzer, director of government relations at the American Council on Education.

“We don’t have a lot of details about how they are going to define ties to Chinese universities, what type of universities are they going to target, what would constitute a university having ties to the Chinese military,” she said. If the situation were reversed and another nation imposed limits on students from U.S. universities that receive Defense Department funding, she noted it would affect a wide range of schools.

The proposal to revoke the visas is not directly related to the dispute over Hong Kong, nor is it tied to U.S. criticism of China for its handling of the coronavirus outbreak. Rather, it is connected to various elements of trade and human rights issues that have seen U.S. officials complain about Chinese industrial espionage and spying and harassment of dissidents and religious and ethnic minorities.

But the timing of a potential announcement could come at a time of increasingly heated rhetoric about the imposition of national security laws on Hong Hong in violation of the Sino-British accord.

The proposal first began to be discussed last year when the administration moved to require Chinese diplomats based in the United States to report their domestic U.S. travel and meetings with American scientists and academics. At the time, U.S. officials said it was a reciprocal measure to match restrictions that American diplomats face in China.

Those limits were followed by a requirement that Chinese state-run media in the U.S. register as “foreign diplomatic missions” and report their property holdings and employee rosters to the government. That was, in turn, followed by the limiting of the number of visas for Chinese journalists allowed to work in the United States.

China retaliated for the visa limitations by expelling several reporters from U.S. media outlets, including The Washington Post and The New York Times.