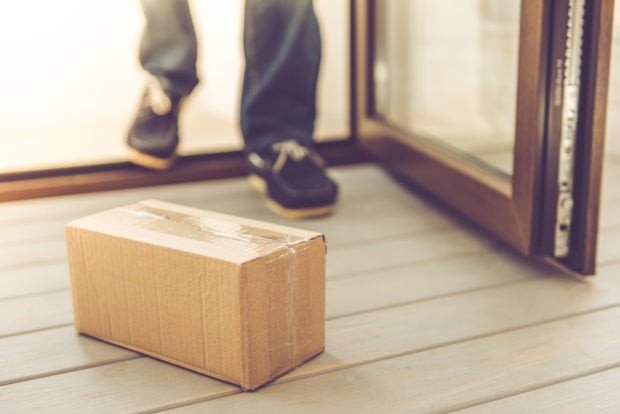 Amid the global lockdown, a man was still able to receive a package delivered to his home — albeit being from an order he placed almost eight years ago.

Elliot Berinstein of Toronto, Canada said he was confused as to what he received from a delivery guy earlier this month, recalling that he had not recently ordered anything from the online retailer Well.ca, as per CTV News yesterday, May 26.

The confused buyer said he has not bought anything from the e-commerce site in years but he began to put two and two together after opening the package.

Inside the box was a tube of hair cream and an invoice from 2012, Berinstein told the news outlet.

“I started laughing because I thought it was pretty funny that it came eight years later,” he was quoted as saying.

“So I received a package from well.ca last week and was very confused since I did not order anything from them. Upon opening the package [I] realized it was a tube of Brylcream I ordered in 2012,” he said.

“The contents of the tube is yellow and I’m pretty sure it is supposed to be white. My theory [is] it was sitting at Canada [Post] and they finally decided to deliver it after 8 years. I do not blame Jenn for this!” Berinstein added.

The invoice showed that the transmission date of the package was Aug. 1, 2012. Postal operator Canada Post meanwhile told the news outlet that it is looking into the “certainly unique situation.”

Berinstein recalled that he ordered the package back when he was still living in Ottawa but he never received it there, according to the report.  He then messaged Well.ca to ship the product again to his Toronto home, which, as discussed, was eventually successful. Ian Biong/JB

DICT urges couriers to partner with companies in delivering goods