“There is a directive that is being ordered by Senator (Panfilo) Lacson, (Francis) Tolentino, (Sherwin) Gatchalian and myself, we are hereby directing Senator Bato dela Rosa to attend the session on Monday physically because he is becoming very popular in social media,” Senate President Vicente Sotto III said during Wednesday’s “hybrid” plenary session. 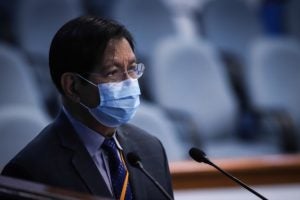 Sotto, Lacson, Tolentino, and Gatchalian were physically present at the session while the rest of the senators participated via teleconference.

“So you can enjoy the birthday merienda of Senator Ping Lacson on Monday,” he added in jest.

The neophyte senator, in a message to reporters, said he uttered those words because the session proceeded in a “more efficient” way.

(The reason I said that was because our discussions on the bills were faster because we used WebEx and the session was suspended early). 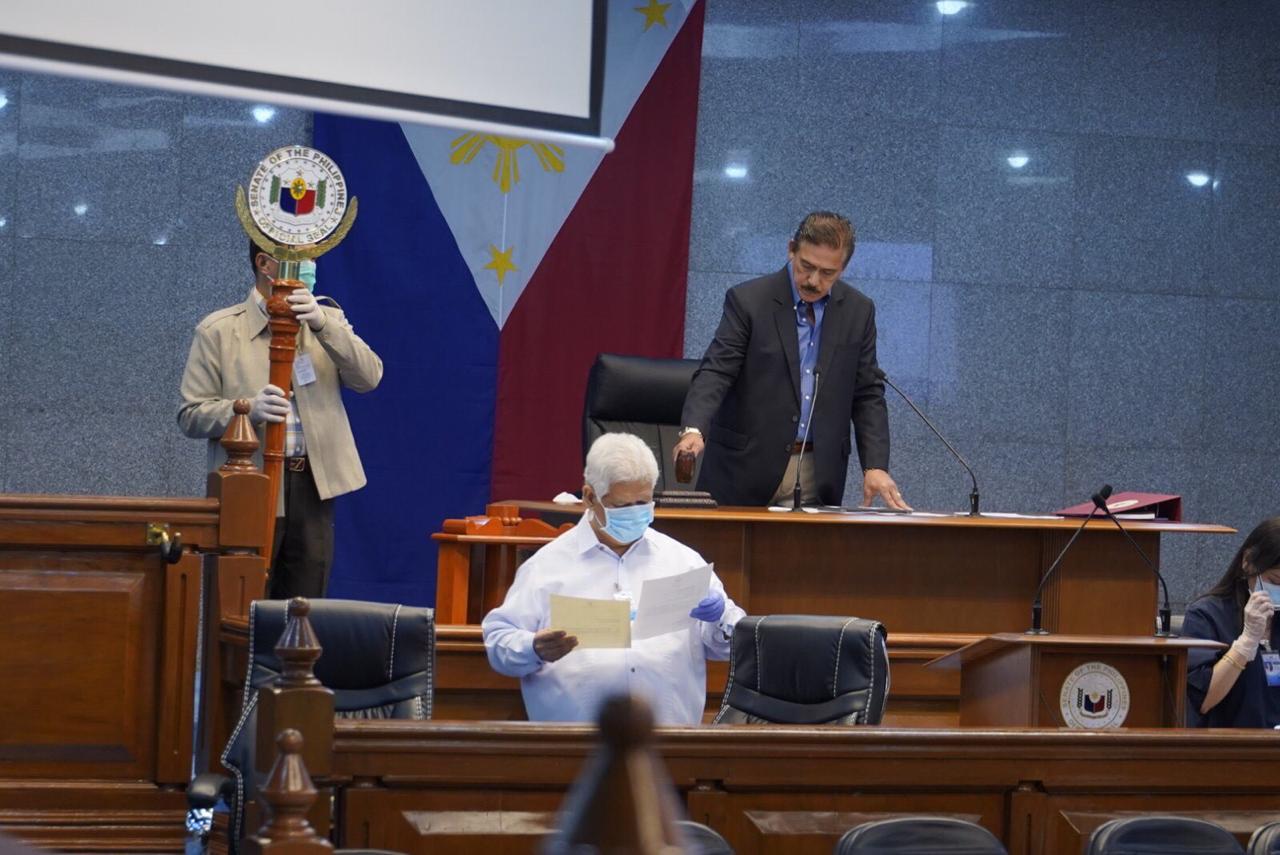 (So his statement after will be ‘Life is now hard,’ because he will probably stay in the Senate until 10 p.m.)