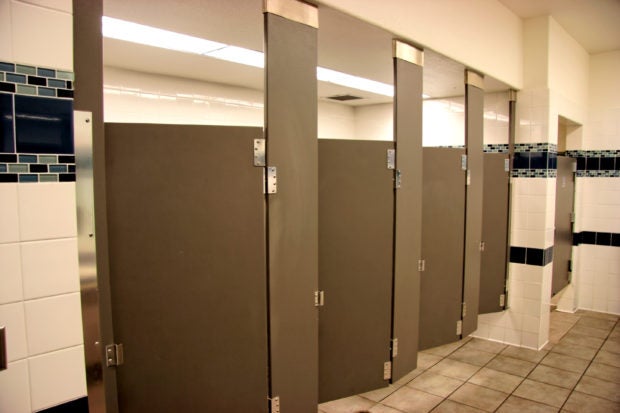 Eike Blohm, 38, of South Burlington appeared in court Friday where he was ordered held pending trial.

In a Friday news release, prosecutors said state investigators found hundreds of videos from a secret camera that were taken in a staff bathroom at the University of Vermont Medical Center and other locations. Among the videos are 21 that allegedly show a child bathing at a location associated with Blohm.

Blohm’s attorney declined to comment Friday on the case.

Investigators said they also found more than 130 images of child pornography involving other minors after receiving a warrant to search Blohm’s iPad.

Last month Blohm was charged in state court with multiple counts of voyeurism. He has since been fired by the hospital, which is the largest in the state.

The former doctor, who holds both US and German citizenship, is facing a 15-year minimum prison sentence and he has significant financial resources, prosecutors said.

“Experiencing the precipitous fall from successful doctor to inmate in federal prison may be too much for Blohm and, given the foregoing, makes it very likely that he would choose to flee,” prosecutors wrote in court documents. “He presents a significant risk of flight.”

Officials noted Blohm’s case is part of the Department of Justice’s Project Safe Childhood, which is an initiative designed to protect minors from online exploitation and abuse.

Blohm is scheduled to appear in federal court on June 1. CL /ra