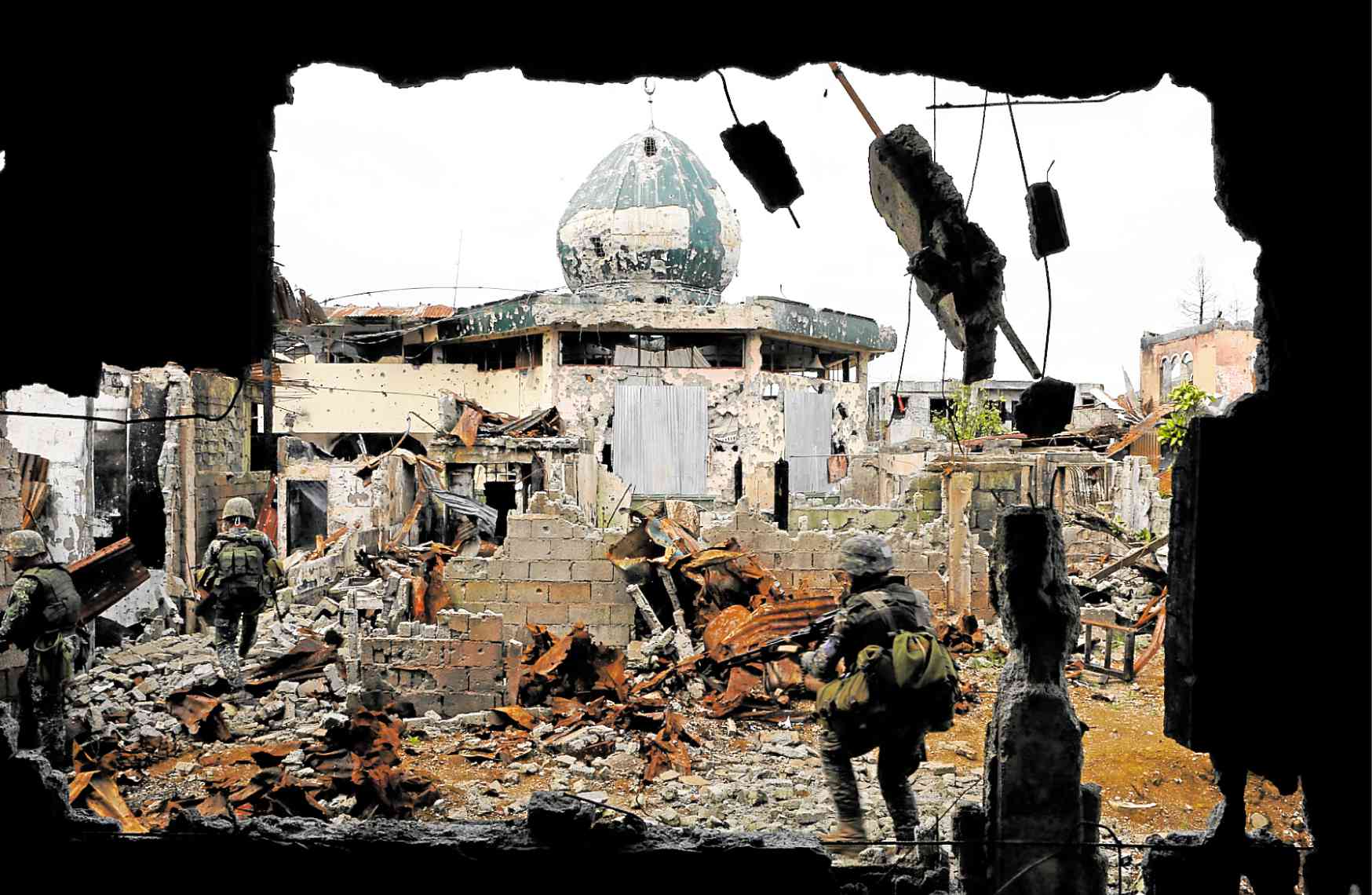 ILIGAN CITY, Philippines —The Philippine Army will commemorate the third anniversary of the Marawi siege today by honoring the heroism of 168 soldiers who died in the five-month battle to retake the city from the control of Islamic State militants in 2017.

Colonel Jose Maria Cuerpo, commander of the Army’s 103rd Infantry  Brigade, said they will lay a wreath and offer prayers in a spot inside Kampo Ranao only, in deference to the community quarantine measures imposed by the national interagency task force on the management of emerging and infectious diseases.

The ceremony will be attended by select members of the brigade, to comply with the maximum number of persons allowed to gather.

“Our call is unity in this time of crisis. We have learned that unity was the key to the success of liberating Marawi in 2017,” Cuerpo said.

The siege began on May 23, 2017, sending thousands of Marawi residents scampering for safety outside the city. It ended with the killing of its leaders, especially Isnilon Hapilon, by October that year.

“I call on the patriotic spirit of the Meranaos to actively involve themselves in protecting and nurturing the peace we currently are enjoying, paid by the lives of 168 heroes of the 2017 siege,” Cuerpo said.

“This time, active community participation is crucial to nurture and strengthen the province’s development while also actively preventing the spread of the coronavirus by staying at home and praying at home,” he added.