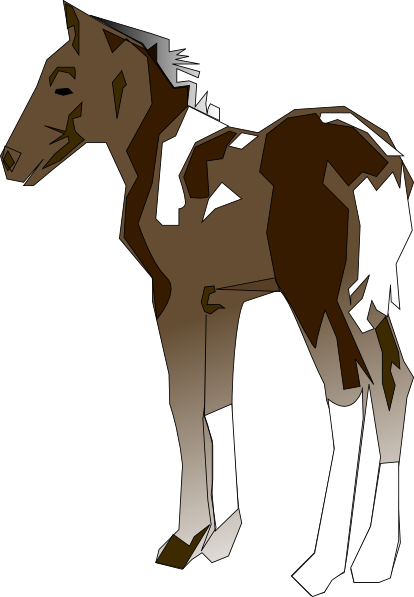 DOVER, Delaware — Authorities have charged a Delaware man with tying up and sexually abusing ponies at a county-run equestrian center.

One of those incidents resulted in a 17-year-old mare being injured and having difficulty walking.

Detectives discovered that a similar incident involving a 20-year-old mare had been reported last September. Security footage indicated that the same suspect was responsible for both incidents.

On April 20, detectives learned of an assault on a 31-year-old mare. Security footage showed the same male suspect retrieving a feed bucket from the barn and entering the mare’s stall. The suspect was seen tying up the horse’s rear legs, removing articles of clothing, and ultimately sexually assaulting the horse. Because of clothing covering the suspect’s face, police were unable to identify him.

A special investigation squad then enhanced electronic surveillance equipment at the facility and began nightly surveillance.

At about 12:30 a.m. Thursday, detectives said they saw a man entering a horse’s stall and tying up the rear legs of the pony. They said they entered the stall and found Michael Riego, 31, of Hartly hiding in the corner.

All of the ponies were treated by a veterinarian and have resumed normal daily activities.