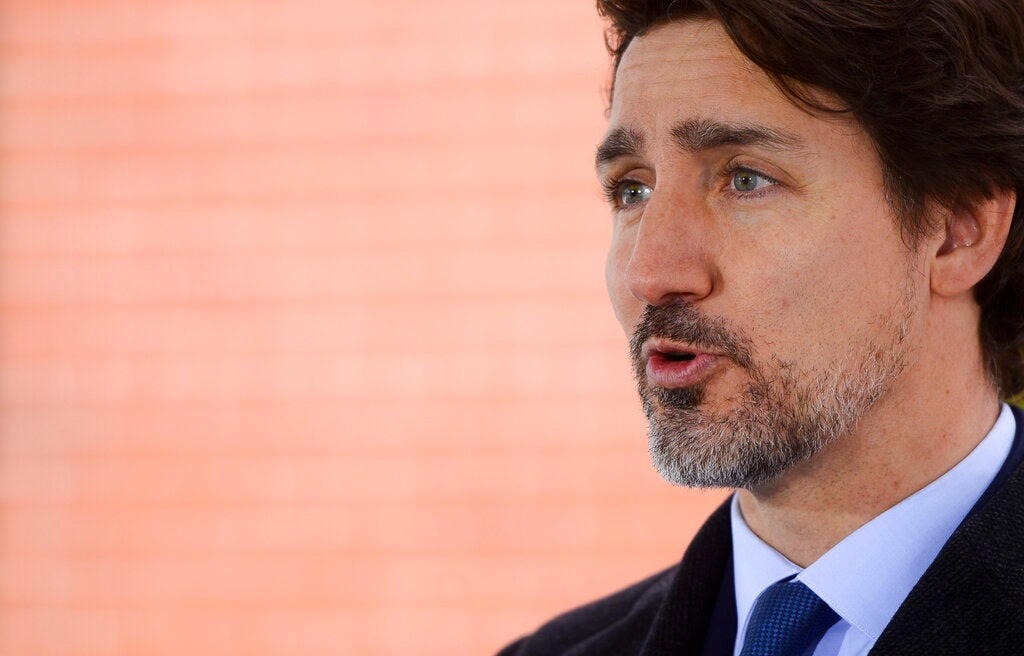 TORONTO — Canadian Prime Minister Justin Trudeau said Thursday that China doesn’t get that Canada has an independent judicial system and reiterated that Beijing imprisoned two Canadians in retaliation for the arrest of a top Huawei executive.

Trudeau said Canada will continue to press Beijing to release Michael Kovrig and Michael Spavor, both detained since December 2018 in what is widely seen as retaliation for Canada’s arrest of Chinese Huawei executive Meng Wanzhou, the daughter of the company’s founder.

Canadian police arrested Meng in Vancouver on a U.S. extradition request, and nine days later Kovrig and Spavor were arrested by the Chinese.

“We have seen Chinese officials linking those two cases from the very beginning. Canada has an independent judicial system that functions without interference or override by politicians,” Trudeau said.

“China doesn’t work quite the same the way and don’t seem to understand that we do have an independent judiciary from political intervention,” he said.

The U.S. is seeking Meng’s extradition on fraud charges and her extradition case is before the Canadian courts. Her arrest severely damaged relations between China and Canada. China has also sentenced two other Canadians to death and suspended canola imports.

Trudeau has come under increasing pressure to speak out against the Chinese regime by the opposition and others.

“We will continue to follow and uphold the independence of our judicial system while we advocate for the release of the two Michaels who have been arbitrarily detained by China in retaliation for a judicial system that is independent in the way it functions,” Trudeau said.

Neither Kovrig nor Spavor are being permitted visits from consular officials amid the pandemic, while Meng has been released on bail and is living in a luxurious Vancouver home while her extradition hearing plays out.