Calabarzon execs aim for ‘self- sufficiency’ in handling COVID-19

Eduardo Janairo, regional director of the Department of Health (DOH), Thursday, said the goal is for the region to become “self-sufficient” in handling the COVID-19 crisis from the capital Metro Manila that is the virus epicenter.

Efforts, however, seem to be still far from their targets, as there are, so far, only two working laboratories in the region-—at the De La Salle Medical Health and Sciences Institute in Dasmariñas City, Cavite and the Lucena United Doctors General Hospital in Lucena City, Quezon. Both are capable of testing specimen samples from people suspected to have contracted the disease.

But Janairo said he is hoping for the one at the University of the Philippines Los Baños in Laguna to get the national government approval soon, while the rest of potential laboratories are working on completing the rigorous process for accreditation. 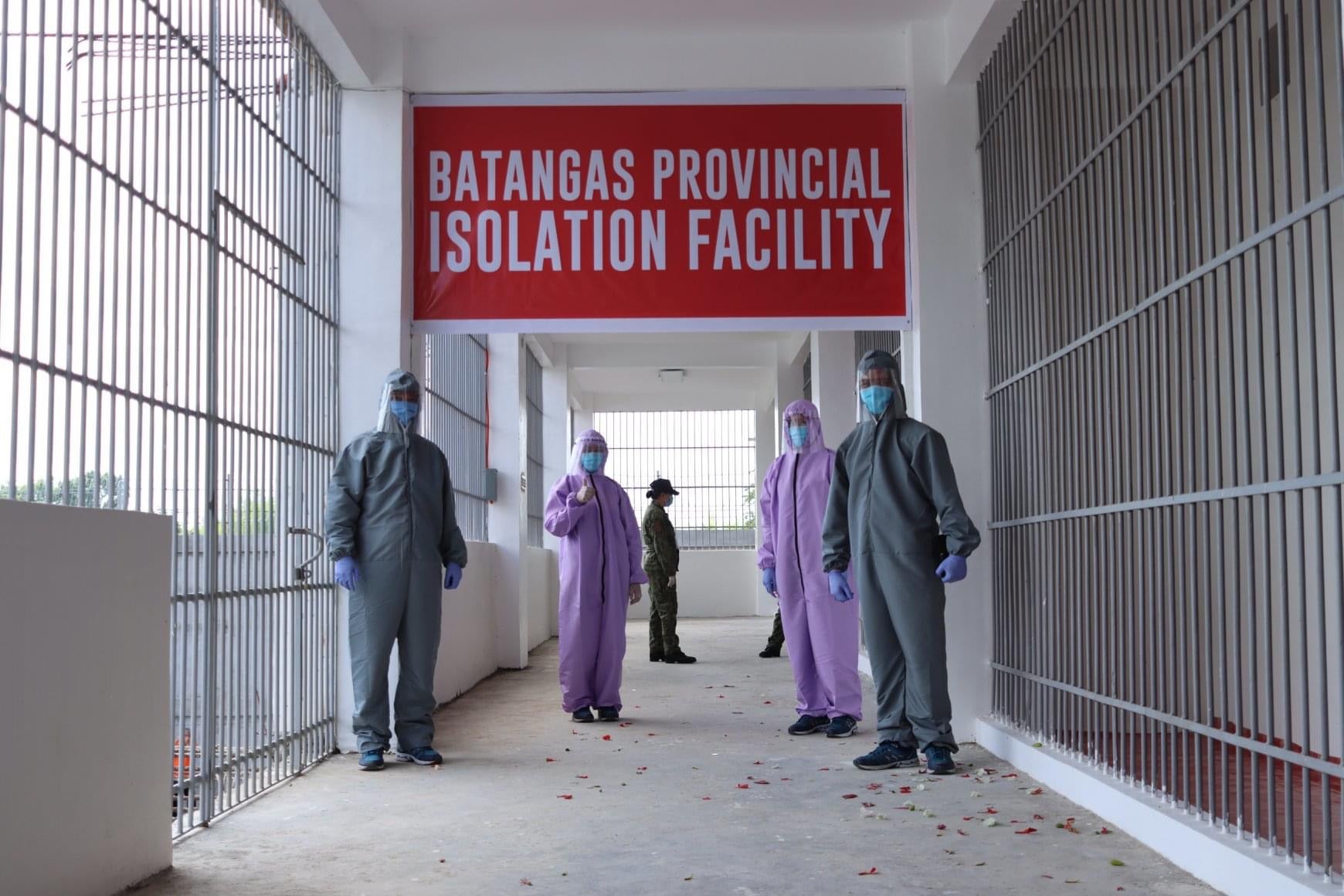 The DOH aims to have at least one mega quarantine site, each with at least 100 bed capacity, in every province in CALABARZON. —BATANGAS PROVINCIAL GOVERNMENT

Calabarzon is one with the highest number of infections, with 1,307 confirmed cases as of May 20.

It is also the second most populous after Metro Manila, with 14.4 million people.

Since the outbreak in March, the bulk of the specimen samples collected from Calabarzon are submitted to the Research Institute for Tropical Medicine (RITM) in Muntinlupa City, the country’s primary COVID-19 testing laboratory.

The sheer number of samples dumped at the RITM laboratory has resulted in days to a week-long delay before results have come out.

On Thursday, the DOH and the Batangas provincial government opened a COVID-19 isolation facility in Ibaan town.

The facility, in the remote village of Malainin, can quarantine as much as 300 patients from Batangas province.

Janairo said they have allotted 20 beds at the Ibaan facility for the use of the Bureau of Jail Management and Penology (BJMP) that manages local jails, where the risk of cluster infection is high.

The BJMP, in a separate effort, is working on opening a quarantine site exclusively for detainees in Lucena City.

The DOH aims to have at least one major quarantine site per province in Calabarzon.

In Laguna, the provincial sports complex in Sta. Cruz town has been converted into an isolation facility. It houses 39 COVID-19 patients out of its 160 full capacity.

Quezon has 41 isolation facilities, while Cavite has designated smaller quarantine sites per municipality or city.

Janairo said talks are underway with the Cavite government to open up a bigger quarantine site.

“In Rizal, we’re having some problems (in terms of opening up local quarantines),” Janiaro said.

He said Rizal is just too close to Metro Manila that its positive or suspected cases are commonly referred to the facilities in the National Capital Region.