But still below normal elevation of 210 meters above sea level
By: Jhesset O. Enano - Reporter / @JhessetEnanoINQ
Philippine Daily Inquirer / 04:06 AM May 18, 2020 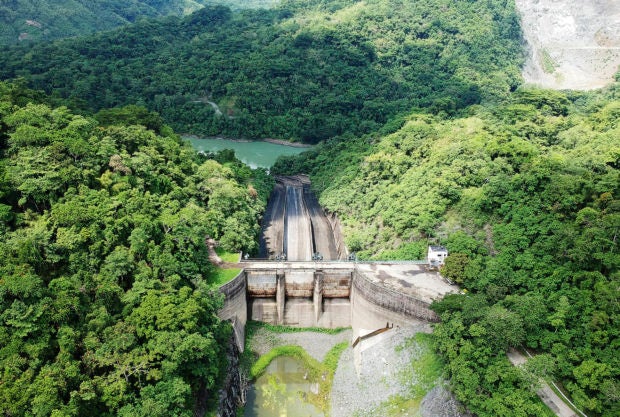 On Sunday morning, the elevation at Angat’s watershed was recorded at 190.62 meters above sea level (masl), up by 0.43 m from the previous day, according to the monitoring by the Philippine Atmospheric, Geophysical and Astronomical Services Administration (Pagasa).

Ambo’s rains also contributed to a three-meter rise in the dam’s elevation on Saturday, with its water level at 190.19 masl compared to 187.53 masl on Friday.

But despite the increase, this was still below the reservoir’s normal high water level of 210 masl.

Located in Norzagaray town in Bulacan province, Angat supplies over 90 percent of the water requirements of Metro Manila and nearby provinces.

Pagasa had earlier projected that the water level in Angat watershed could rise by two to three meters once Ambo traversed Luzon. The reservoir has been in constant decline from the start of the year due to insufficient rainfall.

The weather bureau said at least 990 millimeters of rainfall over the watershed area was needed to reach the dam’s normal high water level.

On the other hand, the water level in La Mesa Dam also slightly increased to 76.18 masl on Saturday morning, compared to 76.11 masl the previous day.