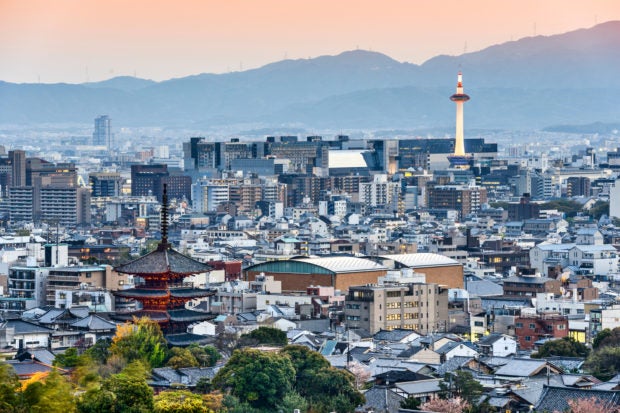 Japan’s suicide rate has dropped by 20% last month, compared to April 2019, amid the lockdown measures imposed to curb the spread of the coronavirus.

Last month, 1,455 people in Japan committed suicide, which is 359 less than those who took their own lives in April 2019. The decline has been the biggest drop in five years, The Guardian reported last Thursday, May 14.

The drop also comes despite suicide prevention organizations and helplines being understaffed or stopping operations due to quarantine measures.

Japan’s number of coronavirus infections peaked in mid-April with more than 500 new cases a day. This later prompted the government to declare a state of emergency on April 16.

The circumstances brought about by the pandemic such as less commuting, people staying and working from home and postponement of the start of a new school year are believed to be factors of the decrease.

“School is a pressure for some young people, but this April there is no such pressure,” Yukio Saito, a former head of telephone counseling service the Japanese Federation of Inochi-no-Denwa said in the report. “At home with their families, they feel safe.”

Saito also served as chair of the Japanese Association for Suicide Prevention.

The delay in starting a new school year has also kept children from experiencing bullying in class, which is one of the most cited causes of suicide among students.

Meanwhile, Saito notes that “traditionally, people don’t think about suicide” during a national crisis, which may explain the drop in suicides committed by adults. Saito also cited a drop in 2011 when a giant earthquake and tsunami struck the nation along with nuclear meltdowns at Fukushima.

Despite the decrease in suicides, Saito pointed out that a “prolonged economic downturn” caused by the pandemic could result in a rebound in cases. Japan saw a rise of nearly 35% after the 1997 Asian financial crisis, according to the report.

Suicide has continued to lower in Japan since it peaked with over 34,000 cases annually in 2003. Ryan Arcadio/NVG