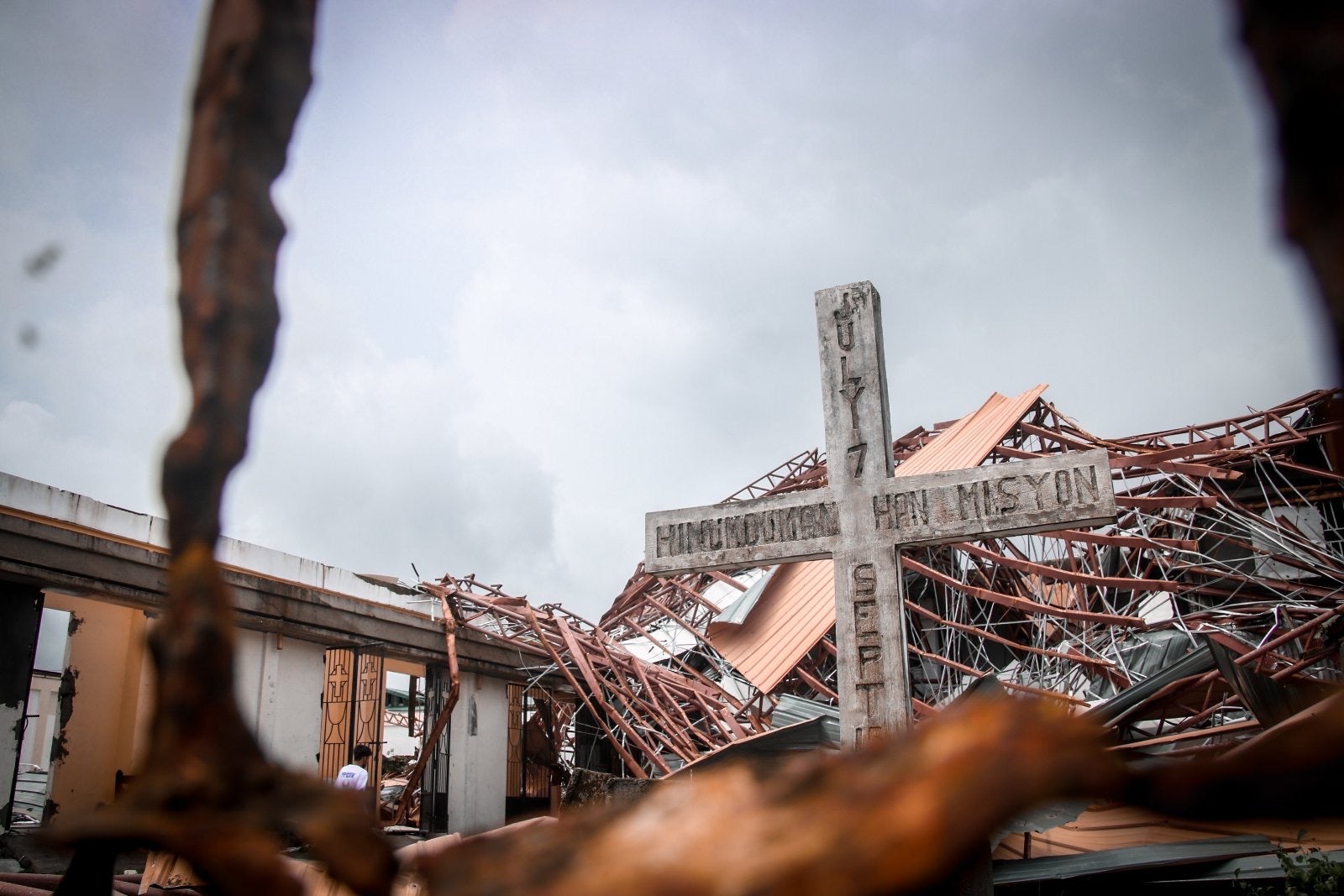 MANILA, Philippines — The running total of agricultural damage from Typhoon “Ambo,” which has since weakened into a tropical depression, has reached P79 million, the National Disaster Risk Reduction and Management Council (NDRRMC) said.

The damage recorded only covered the Bicol region. Hardest hit were Masbate with around P36 million and Camarines Sur with around P33 million.

Around 70,000 persons or 18,780 families were pre-emptively evacuated in Calabarzon, Bicol region, Eastern Visayas and Cordillera region because of Ambo, the NDRRMC said.

On Saturday afternoon, a Philippine Air Force C-130 aircraft transported relief goods to Catarman, Samar, one of the areas affected by Ambo.