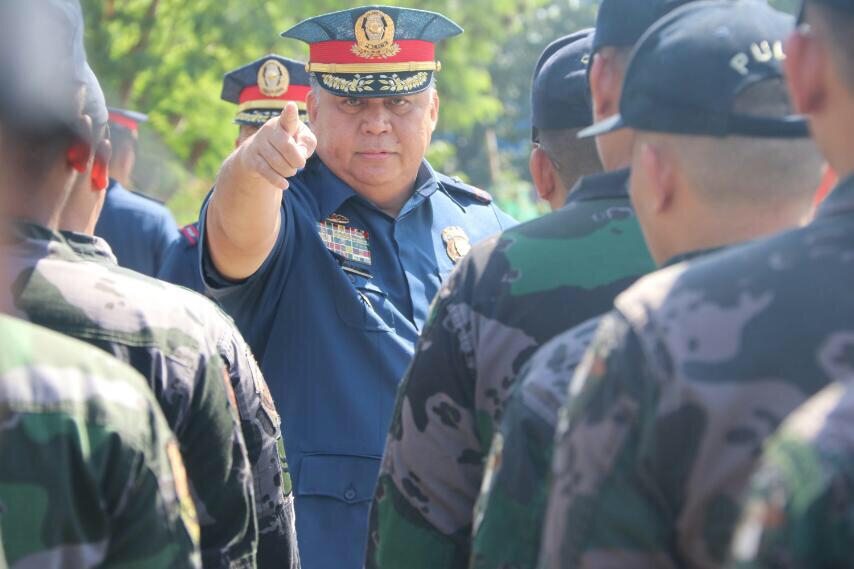 CEBU CITY, Philippines – The war on drugs in Central Visayas escalated when Major General Debold Sinas was its top policeman.

But his stint in the region was marred by the rise of unsolved killings of people linked to the illegal drugs trade, said lawyer Alvin Odron, director of the Commission on Human Rights in Central Visayas (CHR-7).

“He (Sinas) had a colorful stint here in the region. During his watch, the number of killings definitely increased,” he told the Inquirer over the phone.

Odron, however, was not able to provide the figures as his documents were left in his office. Sinas was director of the Central Visayas police from July 2018 to October 2019 before he was assigned at the National Capital Region Police Office.

CHR-7 chief investigator Leo Villarino said Sinas would always be remembered as the police official who was firm in his decision not to give human rights investigators copies of police reports on the various killings in the region.

“While we appreciate his relentless campaign against illegal drugs in Central Visayas, there were just so many killings under his watch as police director here,” he said.

“The CHR-7 is conducting an investigation on these killings although we failed to get the documents from the police,” he added.

“And his usual defense was these persons tried to shoot it out with the police. That’s how we remember him (Sinas),” he added.

Sinas had repeatedly explained that it was just normal for his men to protect themselves from unlawful aggression.

‘Picture speaks for itself:’ Charges readied vs Sinas