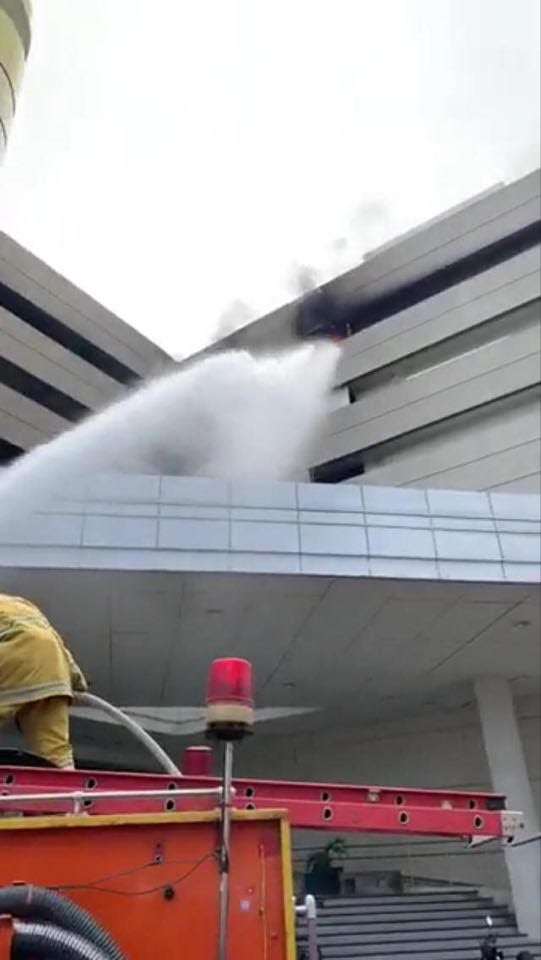 CEBU CITY –– A fire hit a portion of SM City Cebu in Barangay Mabolo, Cebu City past 1 p.m. on Friday, May 15.

The Cebu City Fire Department (CCFD) received the alarm at 1:20 p.m. that a fire broke out from the fourth floor of the mall’s North Wing.

It was put under control 17 minutes later. The origin of the fire was still being determined, said a CCFD officer in a phone interview.

The fire department had raised it to the third alarm, which meant fire trucks from the neighboring towns and cities were tapped to respond to the area.

Since Cebu City was still under enhanced community quarantine due to the rising cases of the coronavirus disease, only the mall’s grocery, pharmacy, and appliance center were open to customers.