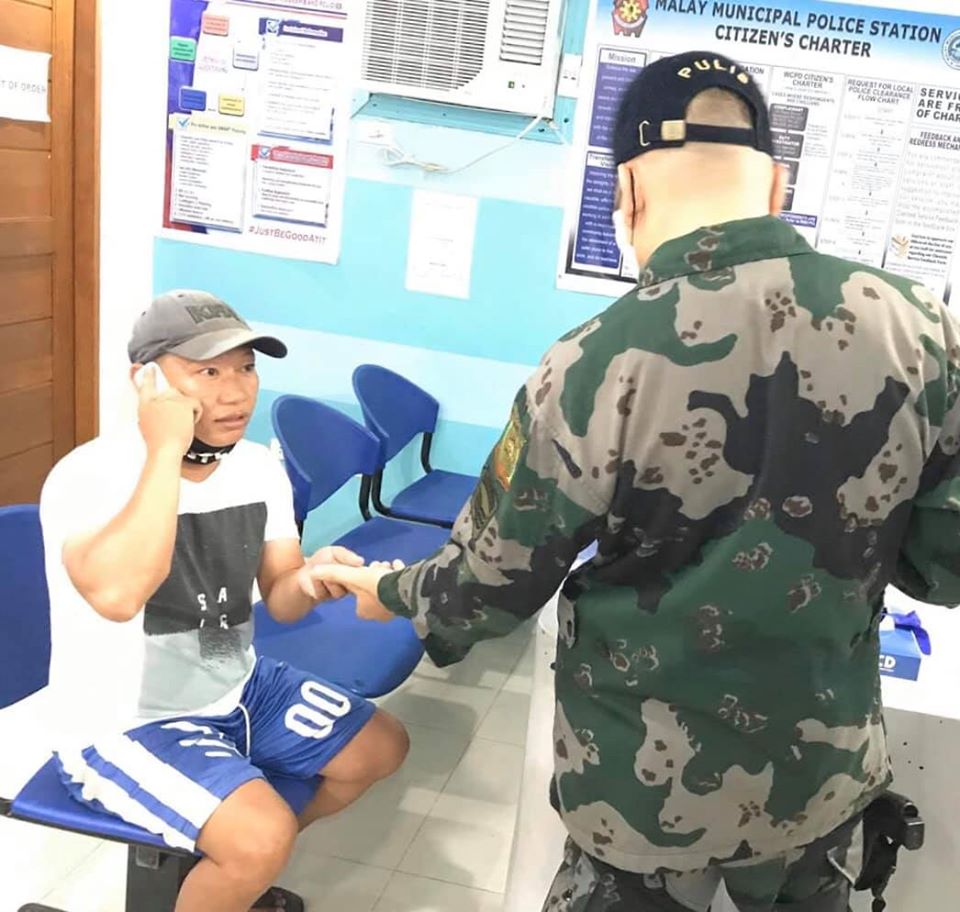 Ronald Quiboyen, 40, was arrested by Malapay Municipal police station on May 13 for his Facebook post offering a P100 million bounty for anyone who could kill Duterte.

MANILA, Philippines — Police officers on Wednesday filed a case for inciting to sedition against a worker in Aklan who posted on social media that he would offer a P100 million reward to anyone who could kill President Rodrigo Duterte.

Balmaceda said Quiboyen also underwent inquest proceedings for the complaint, which has a recommended bail amounting to P36,000.

Quiboyen was turned over to Aklan Rehabilitation Center in Barangay Nalook in Kalibo after the suspect failed to post bail for his temporary liberty.

Quiboyen was arrested on Tuesday evening after police received a tip that he wrote on Facebook that he would give a P100-million bounty to anyone who could kill Duterte.

This comes a day after Ronnel Mas, a teacher from Pangasinan, was apprehended by the National Bureau of Investigation for posting on Twitter that he will offer a P50 million reward for Duterte’s killing.