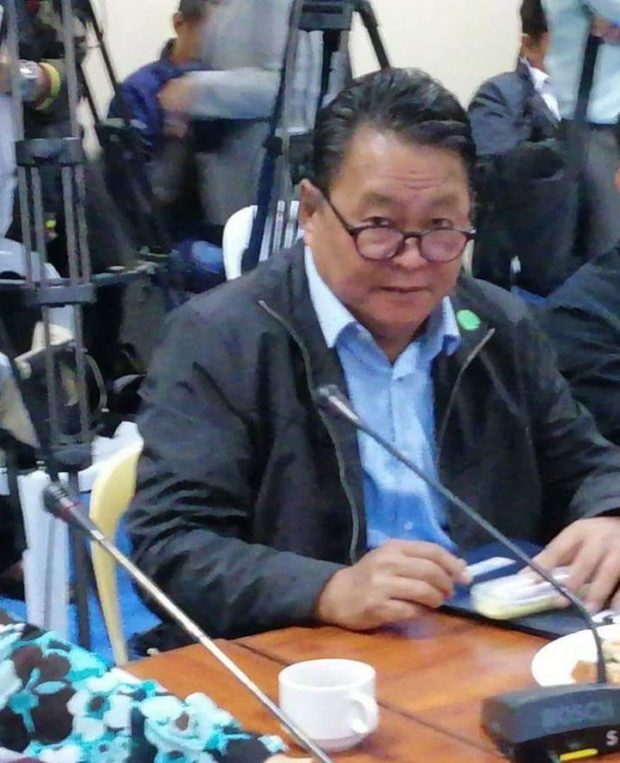 MANILA, Philippines — The consumer group Nicotine Consumers Union of the Philippines (NCUP) urged the public to take an objective look at the merits of nicotine amidst the spread and popularity of opposing opinions.

“People should stop demonizing nicotine and instead look at it through objective, science-informed eyes. It is not the nicotine that causes serious harms, but the tar and poisonous gases produced by combustible cigarettes,” Antonio Israel, president of the NCUP said.

Israel noted the importance of emerging scientific evidence in evaluating better nicotine alternative products and tobacco harm reduction. He stressed that it is the smoking or burning of tobacco that causes the most harm and not nicotine.

Though many people “find it hard to stop smoking because it is very difficult for them to go without nicotine,” Israel said that there are less harmful “nicotine products such as e-cigarettes and heated tobacco products have been developed to help people switch from smoking and, thus, avoid its many health risks.”

Chiming in on the current public debate about the association of tobacco and COVID-19, Israel mentioned a recent French study conducted by researchers from the Assistance Publique-Hôpitaux de Paris and the Pasteur Institute titled “A nicotinic hypothesis for COVID-19 with preventive and therapeutic implications.”

The research involved 480 patients at Pitié-Salpêtrière Hospital who tested positive for COVID-19, 350 of whom were hospitalized while the rest who exhibited less serious symptoms were allowed home.

Researchers in that study concluded: “Our cross-sectional study strongly suggests that those who smoke every day are much less likely to develop a symptomatic or severe infection with Sars-CoV-2 compared with the general population,” Israel pointed out.

“The effect is significant. It divides the risk by five for ambulatory patients and by four for those admitted to hospital. We rarely see this in medicine,” Israel further referred to the said study conducted recent lt.

The NUCP president also pointed out that the researchers in that study however, stressed that they were not encouraging people to smoke, and pointed out that smokers who become sick with COVID-19 often develop more serious symptoms.

The study was reviewed by Dr. Jean-Pierre Changeux, a French neurobiologist who suggested that nicotine might hamper the virus from reaching cells in the body thereby preventing its spread.

He added that nicotine may also dampen the overreaction of the body’s immune system, which has been found in the most severe COVID-19 cases.

Meanwhile, Director Clive Bates of Counterfactual Consulting Limited, a public interest policy consulting and analytical advocacy organization in London, UK, warns that some information sources are not trustworthy and may be opportunistic in pushing anti-tobacco sentiments.

Bates noted that the problem in addressing questions about smoking and vaping in relation to COVID-19 are the cynical and unreliable sources of information.

“The problem we face is that many sources delivering opinions on this are not trustworthy and some may be cynical and opportunistic in pursuing their ‘tobacco control’ agenda [as we saw with vaping and lung injury],” Bates said.

According to Israel, the science behind nicotine is rapidly developing. He said local policy makers should “keep an open mind” on tobacco harm reduction and alternative nicotine products such as e-cigarettes and heated tobacco products, which can help people switch from smoking.