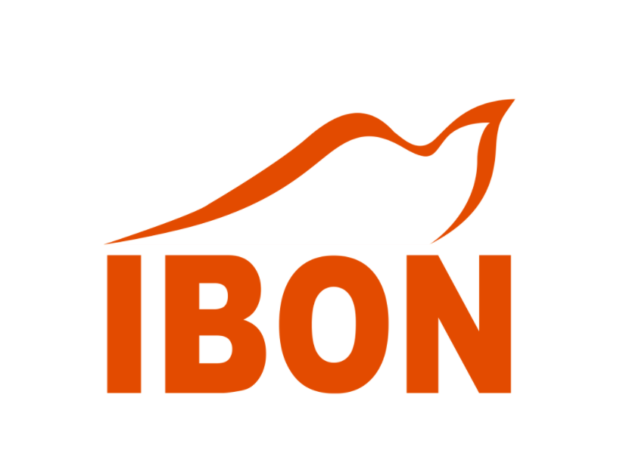 MANILA, Philippines — Philippine Offshore Gaming Operators (Pogos) do not comprise an essential sector since it only posed 0.23 percent of the country’s tax revenues in 2019, according to a non-profit research group.

Citing information from the Bureau of Internal Revenue (BIR), IBON noted on Tuesday that only around P6.4 billion from Pogos were collected in 2019, which is only 0.23 percent of the P2.8 trillion in total tax revenues for that year.

It added that the government was not even able to collect the expected P50 billion in taxes from offshore gaming operators for 2019.

In a statement, IBON said Pogos only “generate minimal income and employment for the country, contrary to government’s claim that it is an essential sector and should be partially reopened.”

Recently, the Inter-Agency Task Force on Emerging Infectious Diseases has allowed Pogos to partially operate despite the community quarantine being imposed by the national government to curb the further spread of the coronavirus disease.

The group added that the “insistence on reopening Pogos appears to be yet another example of partiality towards China.”

“Meanwhile, Pogo regulatory fees averaging only Php3.8 billion annually in the last five years were a measly 1.5% of the annual average non-tax revenues over the same period. Philippine Amusement and Gaming Corporation’s (Pagcor) collects these fees, and Pogos only contributed 7.6% to its gross income of Php75.8 billion in 2019,” said IBON.

In addition, Pogos also avoid paying franchise taxes, said IBON. It noted that in a Senate hearing in March, the BIR revealed that only eight out of 11 Pogos Pay the five percent Philippine franchise tax.

The research group likewise, added that Pogos contribute little to the country’s employment since it employ mostly Chinese citizens.

Citing data from the Philippine Amusement and Gaming Corporation, IBON said that 57.3 percent of the 188,239 Pogo employees are Chinese citizens, while 25 percent are from other nationalities and only 17.7 percent are Filipinos.

“Pagcor has also been touting that Pogos had driven Php25 billion in real estate profits through office space leasing. Its own data however reveal that Pogos are mainly leasing office space in buildings owned by top Philippine oligarchs,” added the research group.

According to IBON, the Philippine economy could jumpstart faster by focusing on agriculture and manufacturing rather than depending on Pogos.

It added that if the government is really sincere in addressing the COVID-19 pandemic, it should prioritize improving the country’s testing capacity and isolation of COVID-19 cases over reopening Pogos.