Urban horse-drawn carriages banned in Chicago as of 2021 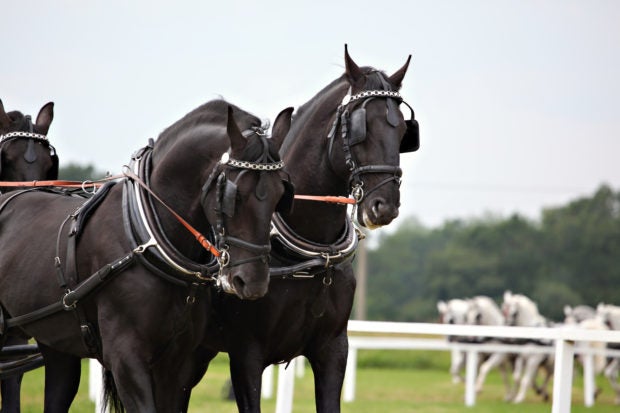 The city of Chicago is putting an end to horse-drawn carriages by the end of the year.

It’s a victory for animal rights activists who’ve been lobbying the city to end the practice due to animal welfare concerns. The carriages are also blamed for causing traffic congestion downtown.

According to The Chicago Tribune, the 10 license-holders currently in operation will be unable to request a renewal, effectively pulling back the reins on horse-drawn carriages as of Jan. 1, 2021.

The new ordinance passed by a near unanimous vote of 46-4.

The ban in Chicago is likely to send a strong boost to animal rights advocates in New York City who have been waging a similar campaign to ban horse-drawn carriages in their city as well.

The carriages are particularly popular among tourists. But the death earlier this year of a horse named Aisha reignited the debate, pitting animal welfare groups against the coachmen and women of the Historic Horse-Drawn Carriages of Central Park.

The horse collapsed in Central Park after a long struggle and was euthanized the next day.

A ban on carriage horses also took effect in the Canadian city of Montreal earlier this year. JB